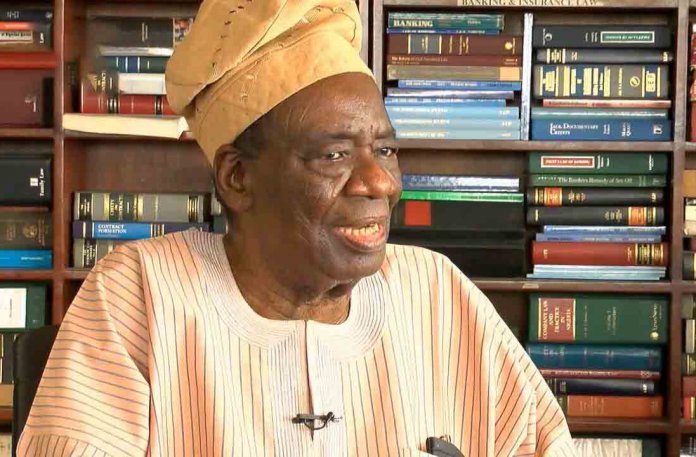 The President of the Nigerian Bar Association (NBA) Mr. Paul Usoro SAN has described the late Chief Richard O. A. Akinjide SAN as an Icon and a man of many parts who was generous with his time, intellect and experience. Mr. Usoro said this in a tribute to the legal icon who passed on in the early hours of today 21st April, 2020 at the age of 88.