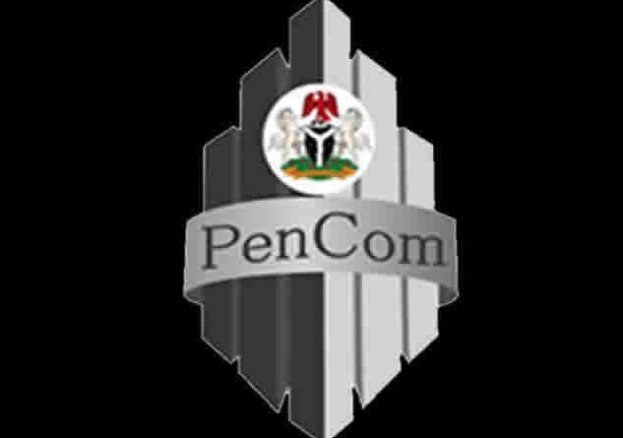 Lawyers under the aegis of the influential Otu Oka Iwu (Law Society) have warned President Muhammadu Buhari against breaching the 1999 Constitution and the Pension Reform Act 2014, asking him to “immediately withdraw” the nomination of Hajia Aisha Dahir-Umar to replace disengaged Director General of the Pension Commission (PENCOM), Mrs. Chinelo Anohu-Amazu.

In a statement by its President, Bar. Joy Nzube-Uzoeghelu, the lawyers expressed “shock and dismay” at the “flagrant disregard of the enabling law setting up the commission,” warning that “The propensity of the Buhari Administration to ride roughshod over Nigeria’s Constitution and extant laws is a grave threat to the rule of law and to Nigeria’s unity.”

“It is deeply troubling that while the president was preaching unity as a hallmark of Nigeria’s 60th anniversary celebration, he has exhibited an unparalleled level of cronyism never witnessed in the history of our country,” said the Igbo lawyers’ union. “In practical terms, President Buhari has done more to foster centrifugal forces in the country than to promote unity, even as he preaches ‘togetherness’ in commemoration of Nigeria’s 60th anniversary. The latest nomination is yet another infamous example in a landscape littered with consistent lopsided appointments.”

The law society stated that “save for mischief or unbridled self-interest, there is unquestionable clarity from Section 21(2) of the Pension Reform Act (PRA), 2014 that ‘In the event of a vacancy, the President shall appoint a replacement from the geopolitical zone of the immediate past member that vacated office to complete the remaining tenure.’ Clearly, the nominee should come from the South East zone as the former Director General who was ousted by the Federal Government under hazy circumstances.

“The nomination equally breaches the 1999 Constitution, the Federal Character Commission (Establishment, Etc) Act and the oath of office sworn to by Mr. President to be fair to all Nigerians irrespective of their ethnic affiliation.

“We call on President Buhari to exhibit the same level of statesmanship and commitment to his Oath of Office and the Pension Reform Act 2014 as shown by former President Olusegun Obasanjo in 2006 when he removed then PENCOM Chairman, Mr. Fola Adeola and replaced him with late Chief Wole Adeosun, also from the South West zone.”

Noting that there has been a “brazen and relentless deployment of state apparati to systematically weed out Igbo technocrats from key government agencies,” the lawyers warned the Senate “to refuse to be used as a mere rubberstamp for egregious breaches of the Constitution and extant laws.

“We call on the Senate Committee on Establishment and Public Service Matters to throw out this provocative nomination, as it is designed to further polarize the country and needlessly heat up the polity. There have been a few instances where the Senate has not shown sufficient diligence in its screening process. This is one instance where the Senate and its leadership must assert the independence of this critical arm of government and shake off any perception of being a mere rubberstamp.”

Commending Senate Minority Leader, Senator Enyinnaya Abaribe for his “principled stand” on the matter, the Igbo lawyers urged him to “galvanize the South East Caucus of the National Assembly and your colleagues who quest for justice, equity and fairness to resist any attempt to railroad the Senate on this matter.”

Warning that it would resist any attempt to push through the nomination, the law society said: “For the avoidance, we shall not hesitate to activate other measures to vigorously resist any move to trample on the Nigerian Constitution, the Federal Character principle and the enabling law setting up the commission.”