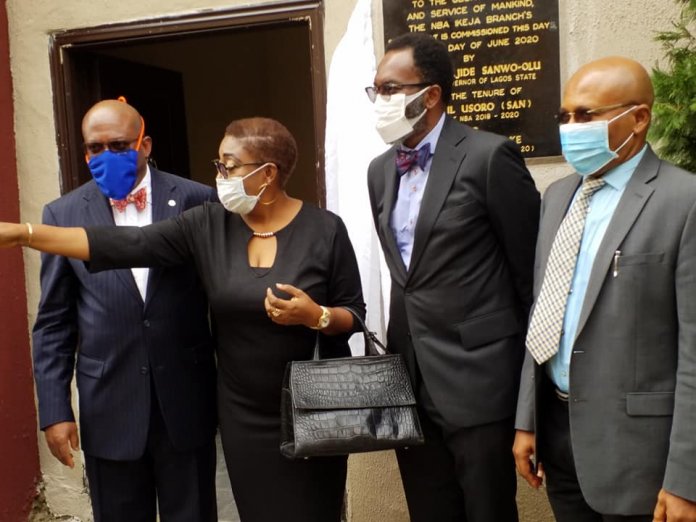 The  Nigerian Bar Association (NBA) Ikeja Branch has commissioned the state of the art two storey Bar Center. The edifice which houses  1,200 seater hall, a cloak room, robing/changing rooms for male and female counsel, a library, a relaxation room, a conference room and rooms for office accommodation was completed by the incumbent Chairman of the branch Mr. Dele Oloke who had earlier on hinted that part of his administration’s commitment would be to complete the bar center before the expiration of their tenure.

In his opening remarks Mr. Oloke commended all past chairmen of the branch who laid the foundation of the building and contributed to its completion.

Event had in attendance legal luminaries from both the bar and the bench amongst whom were the Chief Judge of Lagos State who was ably represented by Honourable Justice Onyeabor, President of the NBA Mr. Paul Usoro (SAN), the Attorney General Lagos State, Moyosore Onigbanjo (SAN), Mr. Adeniji Kazeem (SAN), Deacon Dele Adesina (SAN), Tunde Adejuyigbe, (SAN), Adesina Ogunlana and a host of others . 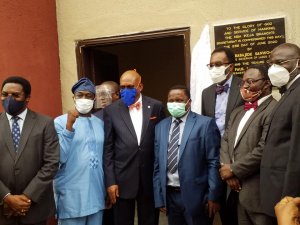 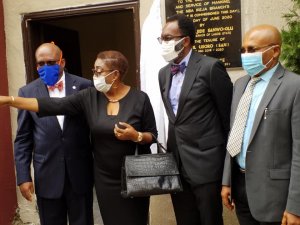 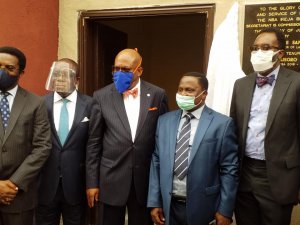 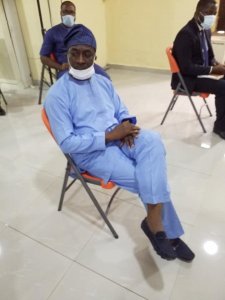 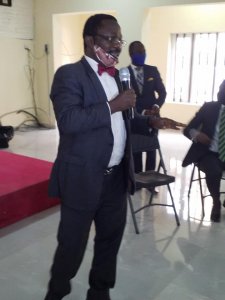 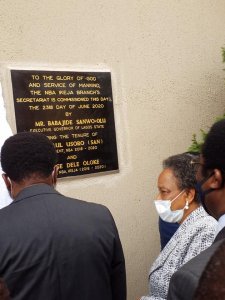 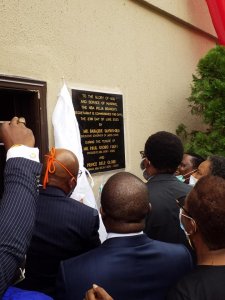 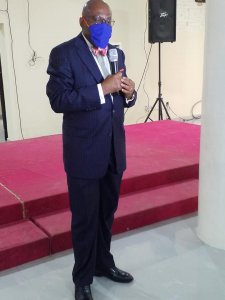 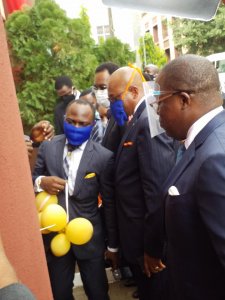 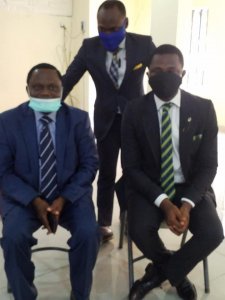 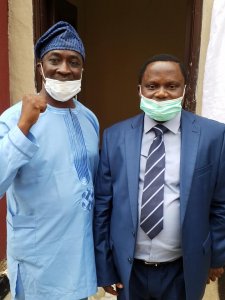 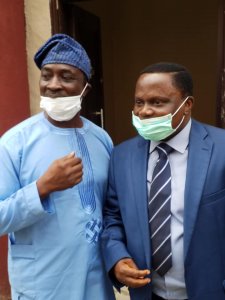 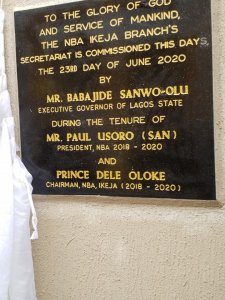