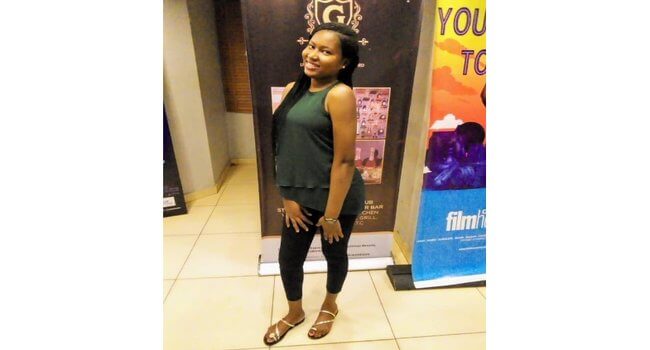 The Edo State Police Command has confirmed the incident that led to the death of Vera Uwaila Omosuwa.

According to a statement by the Edo Police Spokesman,  DSP Chidi Nwabuzor, on Wednesday the 27th of  May, 2020, the Divisional Police Officer in-charge of Ikpoba Hill Divisional Headquarters, Benin City received a complaint from one Elder Johnson Omosuwa that his daughter Vera Uwaila Omosuwa, aged 23-years-old was attacked and wounded by unknown hoodlums while she was studying inside the Redeemed Christian Church of God at Amadasun Street, Ohovbe, Ikpoba Hill , Benin City.

The press statement further noted that immediately, the DPO mobilized Police operatives to the crime scene in company of the victim’s father, Elder Johnson Omosuwa.

At the scene, the Police met the victim soaked in blood,  photographs of the scene were taken, a fire extinguisher cylinder which the hoodlums used in inflicting injuries on the victim and the finger prints on it were obtained.

According to the police communique, the victim was rushed to Enoma Hospital, Ogbeson Quarters, Ikpoba Hill, Benin City for treatment.

On the 28th of May, 2020, the management of Enoma Hospital referred her to the University of Benin Teaching Hospital (UBTH) in Benin City for further treatment.

Unfortunately, the young undergraduate lost the battle to stay alive, she died on Saturday night, the 30th of May, 2020 at UBTH in Benin City.

The Commissioner of Police Edo State Command says he has ordered for the transfer of the case from Ikpoba Hill Division to the State C.I.D, Benin for a discreet investigation, stating that the Command will leave no stone unturned until the perpetrators of this dastardly act are apprehended.

He called on the general public to come up with any useful information that could lead to the arrest of the hoodlums.  He however, urged people to remain calm, stressing that justice will be done in this matter.