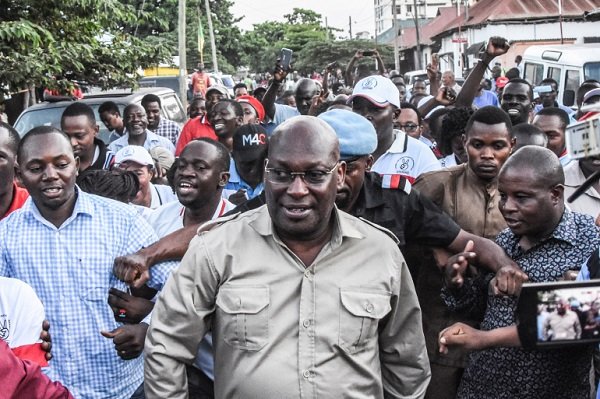 The police in Tanzanian, on Monday arrested several opposition politicians for allegedly planning illegal demonstrations after accusing the ruling party of rigging the general election.

“We were tipped [off] that they were organizing illegal demonstrations and persuading youths to go into the streets today.

The arrests come after Tanzania’s two main opposition parties on Saturday called for mass demonstrations after results from the October 28 parliamentary and presidential polls was announced.

On Friday, the incumbent President John Magufuli, known as “the bulldozer” was given an overwhelming victory.

The U.S. embassy in Tanzania said there had been credible allegations of fraud and intimidation. (dpa/NAN)