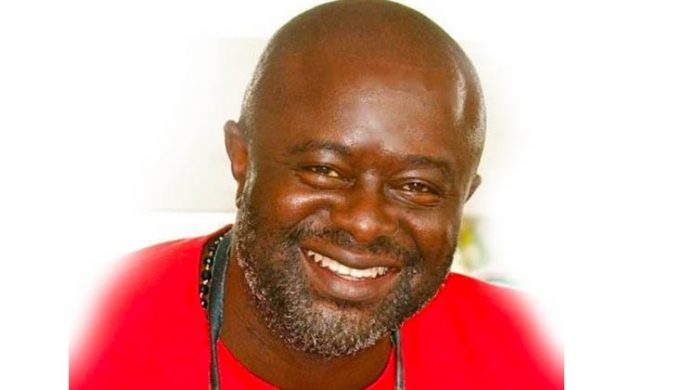 Lagos State Police Command weekend, said it has commenced thorough investigations into the circumstances surrounding the death of one Dapo Ojora, a socialite and Polo Buff, who was alleged to have shot himself in the head on Friday, 11th December, 2020, in his Lagos residence.

The death of Dapo, a socialite and brother-in-law of former Senate President Bukola Saraki, has been generating controversies as several online news platforms claimed that the Polo buff shot himself dead while family sources said it was a case of accidental discharge.

The online newspaper reported that his death might be connected to the marital crisis with his wife, Patricia, a lawyer and an entrepreneur.

They started having a strained relationship a few years ago and they both decided to go their separate ways for undisclosed reasons.

The couple, however, reconciled last year when they hosted the crème de la crème to the wedding of their daughter, Tara, in their family house in Ikoyi, Lagos.

The Police command through its Spokesperson SP Muyiwa Adejobi condemned all sorts of speculations making round in the media describing them as unfounded, baseless and capable of jeopardising Police investigation on Dapo’s death.

The Commissioner of Police, CP Hakeem Odumosu, while commiserating with the family, friends and business partners of the deceased, assures that police experts in the Homicide Section of the command’s State CID will do the needful on the investigation.

Sources claimed his marital woes were a huge blow to him especially because of the love he shared with his wife, Patricia.

It was gathered that his marriage problems were too hard for him because of his love for the damsel.

The socialite’s death has been attracting condolence messages from well meaning Nigerians.