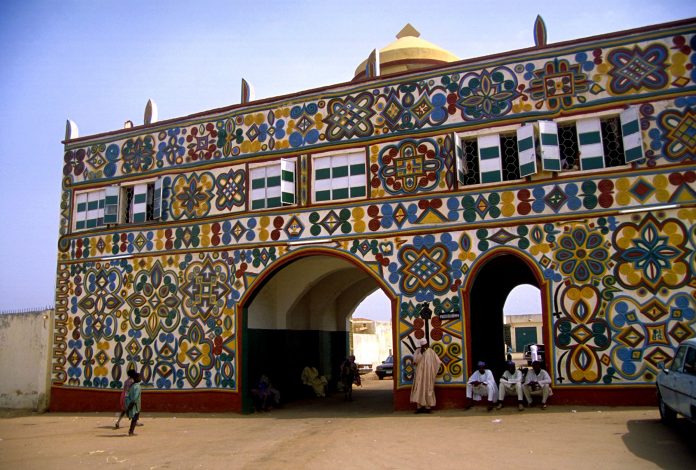 In a suit filed before a Kaduna State High Court yesterday, Bashir Aminu (Iyan Zazzau) asked the court to declare that having scored the highest number of lawful votes cast by the kingmakers and selected by them, he was entitled to the stool of the Emir of Zazzau from the date of his selection.

On September 25, the kingmakers, chaired by Ibrahim Aminu (Wazirin Zazzau), forwarded a list of three shortlisted princes to El-Rufai for his consideration and appointment as Emir.

They were Bashir Aminu (89 votes), Munir Jafaru, Yariman Zazzau (87 votes) and Aminu Idris (53).However, the governor on October 1 set aside the list, saying the process was not fair to other contenders and ordered all aspirants to be given a chance to contest.

The Secretary to the State Government, Balarabe Lawal, explained that the state government had ordered another selection process, but excluded two interested applicants.

The governor, thereafter, appointed Nuhu-Bamalli as the new emir of Zazzau. In the suit, Bashir Aminu demanded an order of perpetual injunction restraining the defendants installing Nuhu-Bamalli.