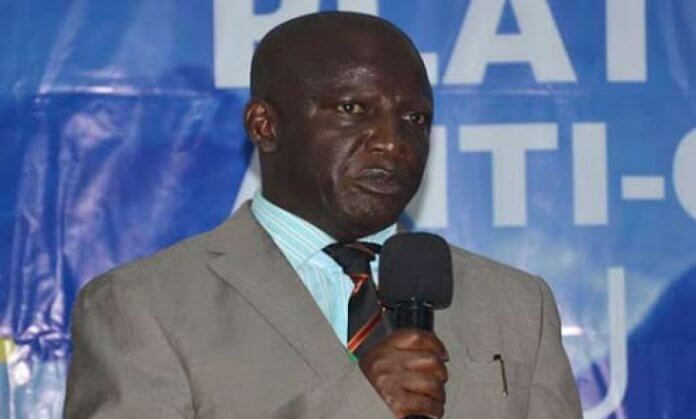 Plateau Chief Judge, Justice Yakubu Dakwak, has freed 88 inmates serving their jail terms at the various correctional centres in the state.
ASC Martha Banda, the Public Relations Officer (PRO) of the Plateau Comamnd of the Nigeria Correctional Service (NSC) made the disclosure in statement on Wednesday in Jos.
According to her, the CJ’s action was part of his second quarter jail delivery exercise aimed at decongesting the correctional facilities in the state.
Banda explained that the CJ visited the various facilities and carried out exercise on June 1 and 2.
“The Chief Judge of Plateau, Justice Yakubu Dakwak,  during his second quarter jail delivery, released 88 inmates in the state.
“This is part of effort to decongest correctional facilities in the state.
“At the Jos custodial centre, 49 inmates, seven at shendam, 15 at Lantang, 14 at pankshin and three at Wase  custodial centres were set free
“All the inmates discharged were those on awaiting trial category with minor offenses,” he said.
Banda said the inmates who benefited from this exercise were grateful and assured that they would turn a new leaf.
(NAN)
ALSO READ   #LekkiMassacre: African Bar Association to File Criminal Complaints Against FG