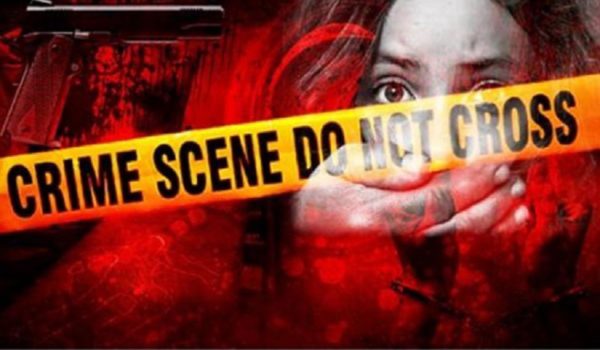 The United Kingdom Government has restated its commitment to seek justice for rape victims in Nigeria.

This came as the world commemorates the annual international day for the Elimination of Sexual Violence in Conflict on Friday, June 19.

“We want to eliminate the culture of impunity around such horrific crimes, strengthen justice for survivors and hold perpetrators to account,” a statement from British Deputy High Commission said on Thursday.

In Nigeria, the cases of rape and other forms of sexual violence have continued to rise in conflict areas, as well as across the country in the face of the COVID-19 pandemic and the lockdown measures put in place by the federal government to stem its spread.

The statement said the UK is working alongside organisations, civil society actors and individuals in partnership with the Nigeria Federal and State governments, to continue to challenge such harmful sexual crimes perpetuated against victims in conflict, and to support victims and survivors, especially women and girls particularly in the North Eastern part of the country.

“As an old and close friend of Nigeria, the UK remains active in supporting ongoing efforts to reduce sexual violence in conflict in this country.”

The UK will also launch, later in the year, the Murad Code, a global survivor-centred code of conduct that will prevent the re-traumatisation of survivors of conflict-related sexual violence, the statement signed the commission’s Public Relations Officer Amaka Eze added.

Named after Yazidi Nobel Peace Laureate Nadia Murad, the code will uphold international standards and best practice when documenting conflict-related sexual violence to strengthen investigation into of sexual violence crimes, and support the UK’s efforts to strengthen justice and accountability for all survivors, Eze added.