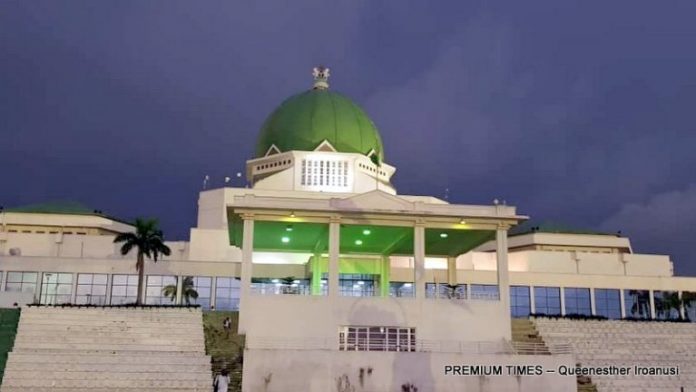 The Committee to Protect Journalists has enjoined online publishers in Nigeria to rise against the Cybercrime Act, noting that journalists publishing online are vulnerable to the various challenges confronting the entire Nigerian media community.

Senior Researcher, Africa Programme at the CPJ, Jonathan Rozen, who made the call, added that the challenges confronting journalists cut across borders.

According to him, Section 24 of the Cybercrime Act is frequently used to gag the Nigerian press, recalling how journalists like Agba Jalingo, Jones Abiri, Ime Sunday Silas and Sikiru Obarayese were detained for up to two years by security agents without even allowing them access to their lawyers and families.

He noted that that Nigerian media and Civil Society Organisations have over the years raised concerns and called for the reform of the Cybercrime Act as it violates Nigerians right of freedom of expression, calling for urgent amendment to the law.

Mr Rozen said: “As you may have noticed, the Cybercrime Act, Section 24 is frequently used against the Press.

“Referred to as cyber stalking, this section criminalises the sending of a message that may cause broad implications, such as annoyance or needless anxiety.

“This wording is so big that it has the ability to criminalise wide laws on online activities, including publishing and distribution of journalism.

“Of course, Cybercrime is a real problem in need of a government response but this law is clearly being used to target and prosecute the Press.