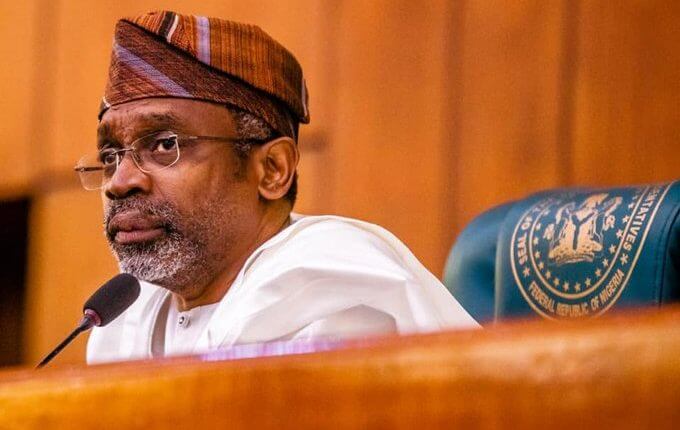 The Speaker of the House of Representatives, Hon. Femi Gbajabiamila on Monday reiterated the readiness of the House to partner Nigeria Governors’ Forum (NGF) in the bid to produce a satisfactory Control of Infectious Diseases Bill for the citizens.

Hon. Gbajabiamila who gave the assurance via his verified Twitter handle expressed delight over the outcome of the discussion held with the Chairman of Nigeria Governors’ Forum (NGF), Governor Kayode Fayemi on the NGF’s resolution on the controversial bill.

“I spoke with the Chairman NGF @kfayemi. From our discussion, it appears there was some miscommunication between NGF and @HouseNGR.

“I believe Gov. Fayemi’s narrative as I have known Gbajabiamila for many years and will convey the same to my colleagues.

“The House and the Govs irrespective of party affiliation have always and will continue to work in the best interest of our country.

“We remain committed to the Joint Task of nation-building and we will also work on the Control of Infectious diseases Bill together to produce a Bill satisfactory to all,” Gbajabiamila said via his verified Twitter handle.

The Governors had in the communiqué issued at the end of the 8th teleconference meeting held on Wednesday, 13th May 2020 unanimously resolved set up a 3-man Committee comprising of the Governors of Aminu Masari of Katsina State, Governor Aminu Tambuwal of Sokoto State and Governor Lalong of Plateau State to lead a consultative meeting with the leadership of the National Assembly on the proposed Control of Infectious Diseases bill, 2020 with the view to address the grey areas.

The NGF’s communiqué read in part: “Following an update from the Governor of Sokoto State and Vice Chairman of the NGF, H.E Aminu Waziri Tambuwal, on the proposed Control of Infectious Diseases Bill, 2020 introduced by the House of Representatives, Governors raised concern with the lack of consultation with State Governments who are at the forefront of the epidemic.

“The Forum resolved that the Bill should be stepped down until an appropriate consultative process is held, including a public hearing to gather public opinion and concerns.

“In the light of this, the Forum established a Committee comprising the Governors of Katsina, Sokoto and Plateau to lead a consultative meeting with the leadership of the National Assembly on the proposed Control of Infectious Diseases Bill, 2020.

“The NGF Secretariat was also mandated to comprehensively review the Bill and its implication on States.”