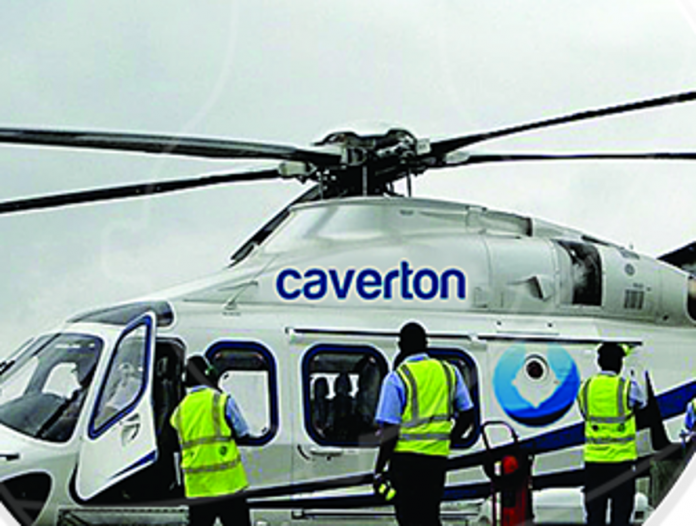 The Rivers State Government has withdrawn its charges against two pilots of Caverton Helicopters and 10 passengers arrested for violating Governor Nyesom Wike’s Executive Order on COVID-19.

The arrest of the pilots on April 7 generated controversies and generated bad blood between the state and the Federal Government.

The State Government, despite the crisis, arraigned and remanded the pilots and their passengers, who were later granted conditional bails by the Chief Magistrate Court sitting in Port Harcourt.

The Commissioner for Information and Communication, Paulinus Nsirim, however, said in a statement on Tuesday that the government through the Attorney-General withdrew and discontinued prosecution of the two separate charges.

He said: “The Rivers State Government through the Attorney-General has withdrawn and discontinued the two separate charges ( PMC/532C/2020 and PMC/533C/2020) preferred against the two pilots of Caverton Helicopters Ltd and the 10 passengers on board before the Port Harcourt Chief Magistrates’ Court.

“Consequently, the presiding Chief Magistrate, D. D. Ihua-Maduenyi has struck out the two charges and discharged all the defendants.

EFCC vs NwobikeSAN: The Final Revelations