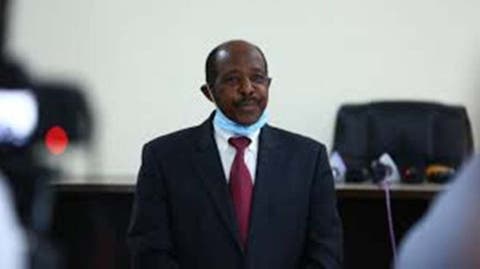 The appeal to the Kigali court to overturn the denial of famed Paul Rusesabagina’s initial request to post bail two weeks ago, after the mysterious arrest in August of the polarising hero of the hit movie about Rwanda’s 1994 genocide ‘Hotel Rwanda.’

Rusesabagina Is facing 13 charges including terrorism and murder — by way of violent activities of the armed wing of his co-founded Congolese opposition abroad-based party Rwandan Movement for Democratic Change (MRCD).

The militia group, National Liberation Front (FLN), has claimed responsibility for a series of attacks in Nyungwe forest in 2018 that saw the loss of several lives and the destruction of property.

The 66-year-old accused maintains that he had no direct involvement with these activities and had only a diplomatic role within the main political party.

The family of the former hotel-owner had already called on Thursday for intervention from the United States and the European Union — in particular Belgium, where Rusesabagina, a political dissident, has been living in exile for around two decades and from where he holds sole citizenship.

They claim that their father was kidnapped, detained illegally and has not been permitted to choose or consult with his lawyers and request that he be released from prison immediately and tried in a just manner overseas.

Cameroon Lawyers Sue their Bar Leaders for Hanging to Power