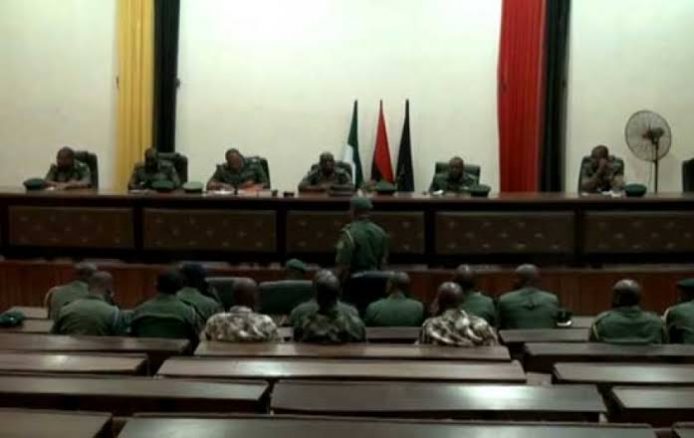 A General Court Martial (GCM) sitting in Abuja on Wednesday sentenced a soldier to 55 years imprisonment for murder, burglary and theft.

Aliyu was then on the staff of the World Health Organisation (WHO) in the state.

After listening to prosecution and defence counsels, President of the GMC, Maj. Gen. Priye Fakrogha ruled that the accused will serve a jail term of 40 years for homicide.

Babangida was also sentenced to five years on each of three-count charges for which he pleaded guilty, but the sentencing will run concurrently.