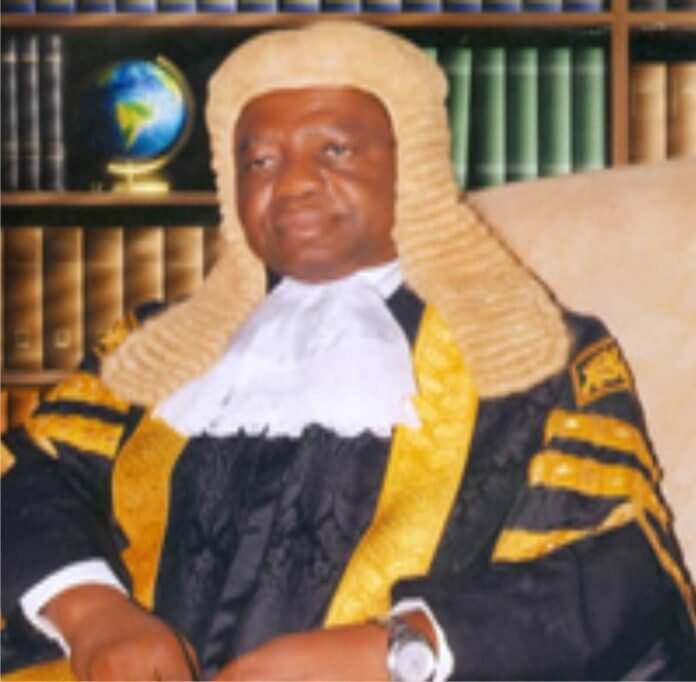 The deficit in the number of Justices of the Supreme Court’s bench will widen by nine, as Justice Paul Galumje retires today (Tuesday).

Justice Galumje, who was born on April 21, 1950, will attain the mandatory retirement age of 70 on Tuesday.

This brings the number of Supreme Court Justices to a new low of 12.

Since April 2019, the number of the apex court’s judges has been on a steady decline starting with the controversial exit of the then Chief Justice of Nigeria, Justice Walter Onnoghen.

From the 17 that it was before Onnoghen’s exit, the number dropped to 14 last year with the retirement of Justices Kumai Akaahs and Sidi Bage.

The number further dropped to 13 in February this year with the retirement of Justice Amiru Sanusi.

The exit of Galumje, who hails from Didan in Kurmi Local Government Area of Taraba State, and was appointed to the Supreme Court bench on December 5, 2016, brings the number of the apex court’s judges to 12.

The traditional valedictory court session usually held for retiring judges will not likely be held for Justice Galumje as the Chief Justice of Nigeria, Justice Tanko Muhammad, had since March 23, 2020, directed the shutting down of all court sittings in the country except for urgent cases.

The shutting down of courts was part of measures to contain the spread of the COVID-19 in Nigeria.

The pandemic is going to delay the process of filling in the nine vacant seats of the apex court.

Human rights lawyer, Mr. Femi Falana (SAN), reacting to the further decline of the number of the judges to 12, told The PUNCH on Monday, that the delay in the number of judges of the apex court was unjustifiable.

He said, “The President should, in the interest of justice and the health of the remaining Justices, make the appointments without any further delay.”