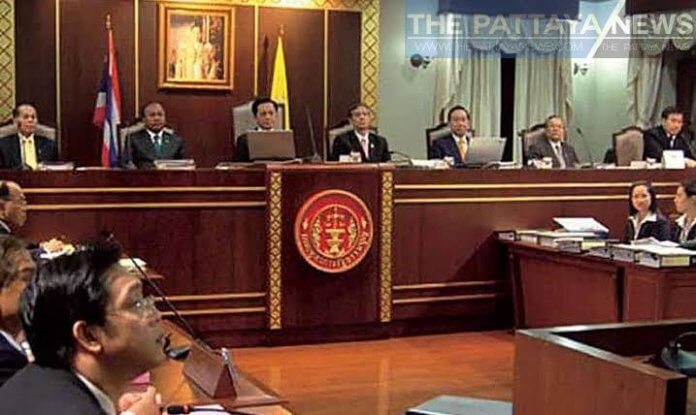 Thailand’s Constitutional Court has ruled that existing laws criminalising abortion are unconstitutional and ordered them to be amended, paving the way for clearer regulation for reproductive rights.

Pregnancies in Thailand can be terminated legally if a woman’s physical or mental health are at risk, the foetus has a high risk of a genetic disease, or in cases of rape and girls under the age of 15.

However, under another law, a complaint can be filed against a woman who has had an abortion, and she can face up to three years in prison or a fine of 6,000 baht (191.45 dollars).

Thailand’s top court said this section of the criminal code contradicted the constitution, referring to articles in the constitution that guarantee equal rights for men and women, as well as rights to liberty and life.

“The Constitutional Court resolves in the majority that Sections 301 and 305 of the criminal code should be amended to conform to the current situation,” the statement read referring to criminal code articles on abortion.

The ruling gives the government 360 days for the amendments and does not immediately change the law.

Nevertheless, reproductive and women’s rights campaigners said it was a positive step.

“The Constitutional Court has really taken a step forward in the field of reproductive health,” Surasak Taneepanichskul, President of the Planned Parenthood Association of Thailand said on Thursday.

Surasak said a lack of clarity under the existing laws could deter health personnel from treating unwanted pregnancies.

An amendment would give women more control over pregnancy decisions and allow doctors to treat teen pregnancies more confidently.

“There have been campaigns for these changes for a long time and so this is a new dimension,” he said. Microsoft Signs on as First User of ‘Standard’ Legal Language