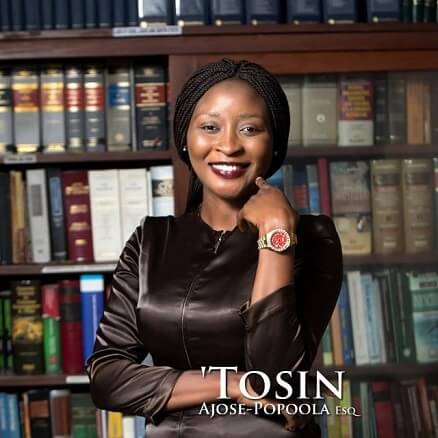 As usual, the Law School sends her students on externship to law firms in the course of their study, accordingly, another young man whose name is Connect and who coincidentally studied with Forward at the University was posted to the Law Firm where Forward was interning.

In the course of interactions, he got to know Forward’s financial constraint. He then told one of the Senior Associate who was in charge of coordinating Law School students on externship, the Senior Associate in turn told one of the Partners in the Law Firm, whose name is Pay. Mr. Pay remembered how a wealthy Chief in his Village sponsored his education from the University to the Law School. Mr. Pay remembered the act of kindness shown to him and accordingly agreed to sponsor fully Forward’s tuition fee for the next academic year.

The above story of Forward and Mr. Pay is a classic example of paying it forward. In case you still you don’t understand, pay it forward is an expression for when the recipient of an act of kindness does something kind for someone else rather than simply accepting or repaying the original good deed.[2]

Here is another simple definition of the phrase; It’s an expression for describing the beneficiary of a good deed repaying the kindness to others instead of to the original benefactor.[3]

The statement credited to Benjamin Franklin further illustrates the concept of pay it forward; he said as follows:

“I do not pretend to give such a deed; I only lend it to you. When you…meet with another honest man in similar distress, you must pay me by lending this sum to him; enjoining him to discharge the debt by a like operation, when he shall be able, and shall meet with another opportunity. I hope it may thus go thro’ many hands, before it meets with a Knave that stop its progress. This is a trick of mine for doing a deal of good with a little money.”[4]

While, the story and the statement of Benjamin Franklin deals with money, acts of kindness is beyond money, it could be a contact, a guide, support on a journey, patronage, teaching, sharing, giving, helping, admonishing, counselling etc., the list is endless.

As we climb the ladder of success and progress in the Legal Industry, let’s pay it forward, let’s teach what we know, let’s spread the knowledge we have, let’s share the wisdom, let’s give what we have, for receiving is truly in giving. In truth, when we pay it forward, we actually pay ourselves, little wonder Mary Anne Radmacher was noted to have said; “As we work to create light for others, we naturally light our own way.”

Here are some more reasons to always pay it forward[5]

I am reminded of an editorial I read, wherein the Chief Editor stated that “Humanity is at war, but humanity battles on.” I therefore urge us to show kindness in our circles and to look out for the next person in this battle. Let’s keep paying it forward.

‘Tosin is a lawyer, content creator and blogger, she is passionate about law and its numerous instruments. She can be contacted at: tosinajose22@gmail.com

[1] A fictitious story made up by the author of this Article. Nigerian-Born Lawyer, Returns to Lecture at the University of Toronto After School Rejected His Ph.D. Application

Understanding the Business Side of Law with Busola Ajala (II)