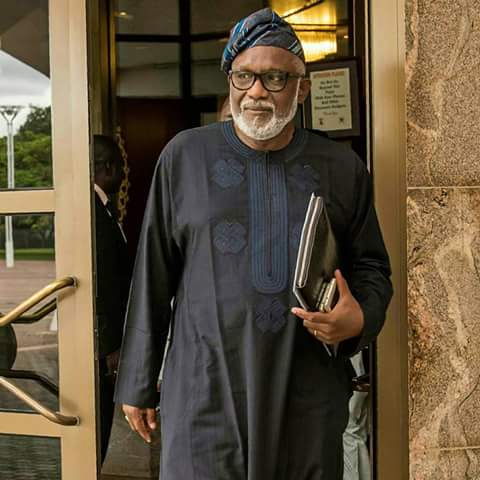 Suspected thugs on Tuesday stormed the premises of the Ondo State High Court, as the Ondo State Election Petitions Tribunal began its inaugural sitting in the petitions filed over the outcome of the October 10 governorship election.

The hoodlums reportedly clashed and a driver of one the counsel, whose identity could not be ascertained, was stabbed.

He called for cooperation of interested parties towards accelerated hearing of the petition and ordered that contacts should be channelled through the registrar of the tribunal.

“Whatever relationship with any member before now should not be exhibited throughout the sitting.”

The two leading counsel, Lateef Fagbemi for the All Progressives Congress (APC) and Onyechi Ikpeazu for the Peoples Democratic Party (PDP) promised to cooperate.

They said no time would be wasted during the sitting.

Eyitayo Jegede, candidate of the PDP, is challenging the outcome of the election on the grounds that Governor Oluwarotimi Akeredolu was not validly nominated by his party, the APC.

The PDP, in a statement by its Publicity Secretary, Kennedy Peretei, accused the APC of mobilising thugs to the court.

But, the APC Publicity Secretary, Alex Kalejaye, said there was no reason for the ruling party to mobilise thugs to the venue of the governorship tribunal sitting in Akure.