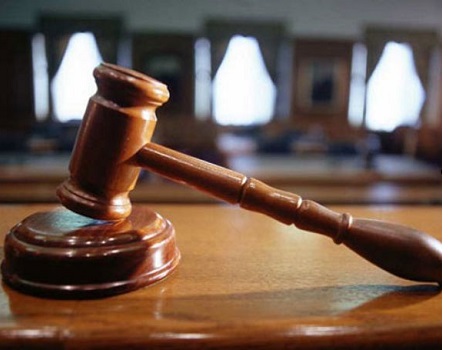 Two employees of a restaurant were arraigned before an Ogudu Chief Magistrates’ Court in Lagos on Tuesday for allegedly stealing bottles of mayonnaise, tomato ketchup and barbeque sauce worth N32,000.

The duo, Pius Ochang and Demola Ayoade who are both 36 years old and residing in Ogudu area of Lagos State, however, pleaded not guilty to the two-count charge of conspiracy and stealing.

The Magistrate, Mrs Ejiro Kubeinje, granted the defendants an N50,000 bail each with one surety each in like sum.

Kubeinje said that the sureties must be gainfully employed and have verifiable residential and office addresses.

She adjourned the case until July 15.

The Prosecutor, ASP Rita Momoh, had earlier told the court that the defendants committed the offences on June 6 at the restaurant on Ogudu Road, Lagos.