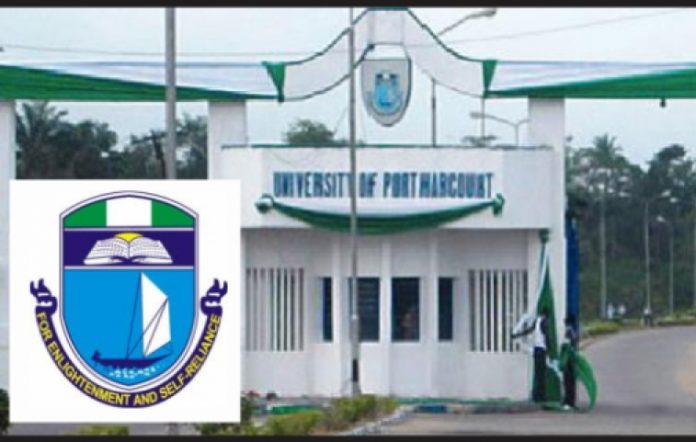 The acting Vice Chancellor of the University of Port Harcourt, Prof. Stephen Okodudu, has inaugurated two committees mandated to resolve the 59 inherited litigations and grievances among members of the university community.

Okududu, who inaugurated the committees on Thursday at the Governing Council Chamber within the university, charged both committees to resolve all lingering internal skirmishes in record time.

Okodudu said the numerous court cases had continued to widen the gap of communality in the academic environment which must be bridged without further delay.

He said, “I enjoin the respective committees not to do justice to all by addressing the issues and resolve them on the basis of the fine principles that are encapsulated in the statute and other regulations governing such issues in the university and by convention established by the founding fathers of this university.”