Home NBA News ‘We Did Not Walk Out NBA Ikorodu Chairman From Our Meeting’ –... 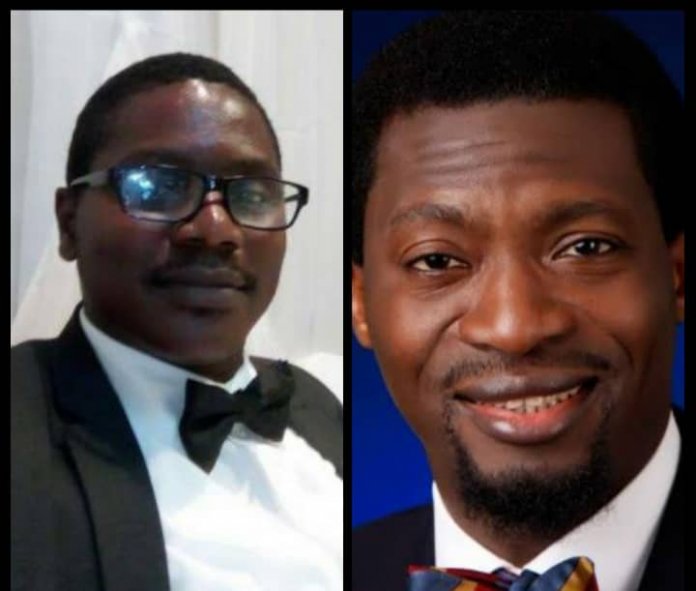 The Chairman of the Nigerian Bar Association (NBA) Lagos Branch, Mr. Yemi Akangbe has refuted the allegation by his Ikorodu counterpart, Bayo Akinlade that the  Executives of NBA Ikorodu Branch were “walked out” of the monthly meeting of the NBA Lagos Branch.

Mr. Akangbe clarified that contrary to the allegation that  the NBA Ikorodu Chairman was walked out of the meeting, he had in line with the standing protocol of the branch he politely urged attendees who were not members of the Lagos branch to excuse the members to have their deliberations.

He further confirmed that non members, especially NBA election aspirants who saw nothing wrong with the request later joined members of the Branch for its Valentine cocktail which was hosted by one of the NBA Presidential aspirants, Dr. Tunde Ajibade SAN.

Mr. Bayo Akinlade had earlier on in a statement captioned “NBA IKORODU BRANCH CHAIRMAN AND HIS MEMBERS WALKED OUT OF LAGOS BRANCH MONTHLY MEETING BY THE LAGOS BRANCH CHAIRMAN” alleged that the Executives of NBA Ikorodu were walked out of the Lagos Branch meeting. The statement read in part:
“Just before the meeting was about to commence, the chairman said he was informed that non Lagos Branch members were in the meeting and since they didn’t follow protocols they were to leave the meeting.

Mr. Akinlade and his members who had early been at the venue and greeting their colleagues, including the chairman himself were shocked at this turn of events.

It is not known in NBA that lawyers visiting from other branches are walked out.”