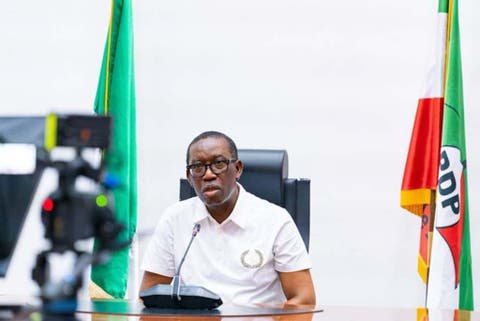 Delta State Government has described claims by a rights activist and applicant in a suit before a Federal High Court sitting in Asaba that locals from some rural communities in the state were killed by armed Fulani herdsmen with tacit support from the state government as “speculative and unsubstantiated.”

The applicant, Chief Malcolm Omirhobo on behalf of victims of the attacks in the state, had approached the court for the enforcement of the fundamental human rights of the victims and himself as well as a declaration of the court that the killings is a flagrant violation and a breach of the applicant’s fundamental right and those of the Nigerian public as guaranteed by section 33 of the 1999 constitution of the federal republic of Nigeria.

He is also seeking amongst others, a declaration that the brutal rape of the females in the affected communities by the armed herdsmen is debasing and dehumanizing and consequently a violation of the fundamental right to dignity of the female indigenes of the state as enshrined in section 34 of the 1999 constitution of the federal republic of Nigeria.

Praying the court to dismiss the suit, the Delta State Government, the State Governor, Dr Ifeanyi Okowa and State Attorney General, Mr Peter Mrakpor all of whom are 1st, 2nd and 3rd defendants in the suit had in their counter affidavit, described the application by the plaintiff as “speculative mendacious and vexatious that ought to be struck out.”

The defendants in the affidavit by a staff of the civil litigation department of the Delta State Ministry of Justice, Asaba, Oge Okoh, said, “there is no evidence placed before my Lord capable of persuading the court to grant the reliefs being sought by the applicant.

“The applicant does not have the consent and authority of Deltans to bring this application. The allegations as contained in some paragraphs of the affidavit in support of the motion are speculative and unsubstantiated by the applicant. They are therefore false, untrue and at best figments of the applicant’s imagination.”

Driver in Court for Absconding with Employer’s N144,000