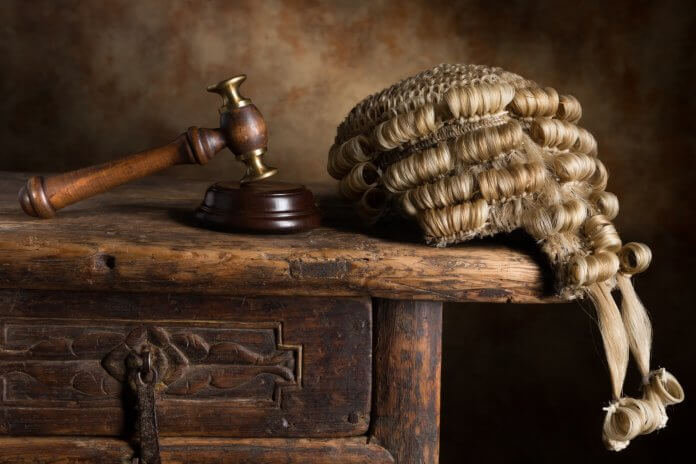 An Abuja Magistrate, Ibrahim Mohammed has ordered policemen at the court to arrest and handcuff a lawyer, Eburu Ekwe Barth, for challenging him on the summary of the case before the court.

The Magistrate of Court 2, Wuse Zone 6, Abuja thereafter sentenced Ekwe to two months in prison for contempt in the face of the court.

The lawyer was thereafter handcuffed  and led out of the courtroom.

A lawyer present during the dramatic court proceeding told BarristerNG that the lawyer’s crime was that he interjected when the magistrate was delivering a ruling on an application by the the opposing lawyer.

The lawyer’s ground of interjection was that the magistrate was ascribing what he never said to him in his ruling. The lawyer further queried whether there was a conspiracy between the magistrate and the plaintiff’s lawyer.

His interjection angered the magistrate and he immediately ordered his arrest and sentenced him for contempt.

Pleas for mercy made by many lawyers present during the proceedings were ignored by the judge.

The lawyer was taken to Suleja Prison.