Home Court room news Appointment of Court of Appeal Justices: I have No Preferred Candidates –... 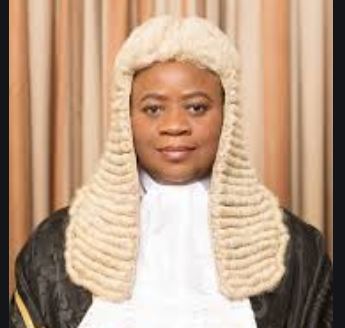