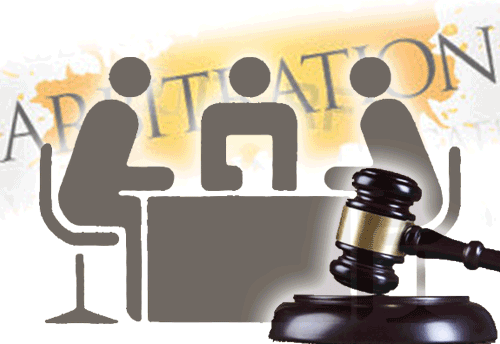 A Bayelsa State High Court has struck out 12 suits on alleged breach of contract filed by surveillance contractors engaged at the Nembe Creek oilfields in Bayelsa by Aiteo Eastern Exploration Limited.

The surveillance contractors who are members of the oil firm’s host communities at Opu-Nembe had dragged the Aiteo to Nembe High Court presided over by Justice L.M. Boufini for alleged breach of contract terms.

The claimants, Mr Nicholas Ebiye and Johnson Theophilus and 10 others filed the suit to seek legal redress over percieved injustice and malicious punishment meted out against the Opu-Nembe Surveillance Contractors by Aiteo.

The claimants, Mr Nicholas Ebiye and Johnson Theophilus and 10 others filed the suit to seek legal redress over percieved injustice and malicious punishment meted out against the Opu-Nembe Surveillance Contractors by Aiteo.

However in a ruling on the motion seeking to strike out the case for lack of jurisdiction due to an arbitration clause in the lapsed 2015 contract, Boufini agreed that arbitration should be the primary mechanism for resolving any dispute from the contract.

The judge held that the arbitration clause in the contract does not oust the jurisdiction of the court but since both parties had agreed to adopt arbitration, he cannot entertain the case at the first instance until the arbitration option is exhausted.

“I have listened carefully to submissions by learnered counsels for both parties and it is clear that what is before me is to determined whether the arbitration clause in the contract entered by both parties can oust the jurisdiction of this court to entertain this suit.

“To resolve this issue, let me start by stating what an Arbitration Clause means. It is a clear and express provision in a contract that defers any dispute first to arbitration before any litigation is commenced.

Registration of Company to be Completed Within Three Hours – CAC...