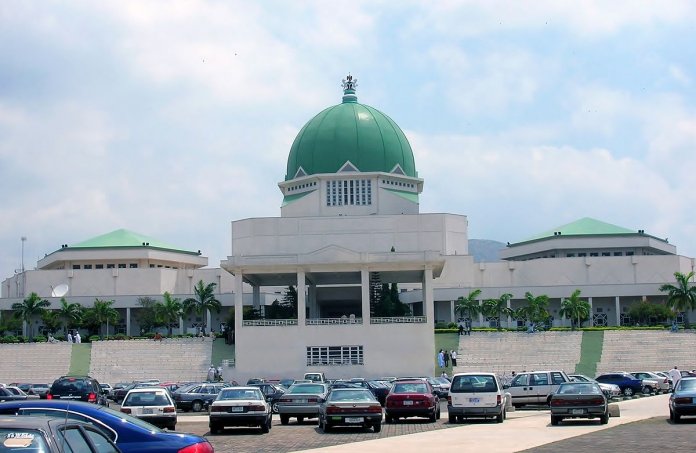 A bill to establish the Nigerian Maritime Security Trust Fund and other matters related passed second reading on the floor of the House of Representatives on Wednesday in Abuja.

Rep Yusuf Gagdi (APC-Plateau), the sponsor of the bill, while leading the debate said the bill would provide for the establishment of a special fund for training and retraining of naval personnel for optimum productivity.

He added that it would also provide funding for equipment and machinery that would aid the seamless protection of waterways by the Nigerian Navy.

This according to him, will help to guarantee a robust economic development of the country.

Gagdi said that oil which was the mainstay of the Nigerian economy was sourced and moved through the waterways, while the largest chunk of the country import and export of other goods were carried out through the seas.

He said that it was imperative that the Nigerian Navy was equipped and trained to curb the excesses of pirates, oil bunkers and other illegal activities on the nation’s waterways that could hamper the nation’s economic development.

All contributors to the debate lend their voices to the establishment of the fund and urge the House to pass the bill into law without delay.

The bill was first read on March 15 and sought to exist for eight years from the commencement date of the Act, when finally passed by the National Assembly and assented to by Mr President.