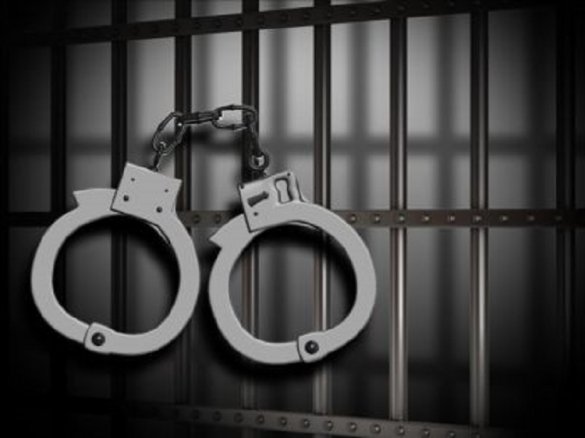 A Federal High Court sitting in Jos on Thursday, sentenced a 22-year-old man, Ike Chibuize, to five years imprisonment for trafficking  2.5kg of Tramadol and 10.25kg of Diapham.

The National Drug Law Enforcement Agency (NDLEA), charged Chibuize, who was arrested on Dec. 3, 2020, on the Lafia – Shendam Road with trafficking.

Chibuize pleaded guilty to trafficking hard drugs and begged the court for mercy.

He condemned the convict for engaging in drug trafficking.

He did not buy the convict’s excuse of engaging in drug trafficking.

The judge cautioned the convict against engaging in such a dangerous and self-destructive business.

“As young as you are, it’s expected that you should be in school or doing legitimate business that will benefit your family members than this terrible one that puts peoples lives in danger.”

Earlier, the prosecutor, Mr Uche Chukwu, told the court that the defendant was arrested on Dec. 3, 2020, with the hard drugs, which are similar to cocaine and heroin.

“My Lord, by trafficking in such hard drugs, the defendant has committed an offence, which contravened Section 19 of NDLEA Act CAP 30 Law of the Federal Republic of Nigeria 2004,” he said.

Chukwu tendered three documents and the two substances as exhibits.