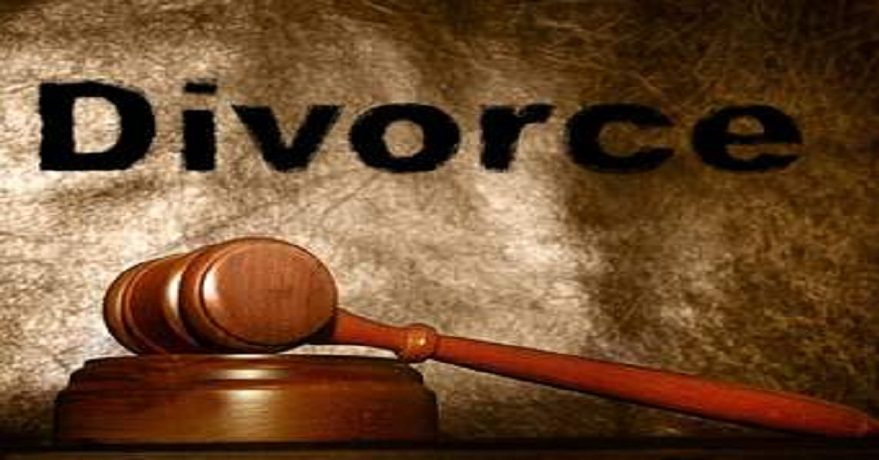 A Shari’a court sitting in Rigasa, Kaduna State on Thursday advised a 30-year-old housewife, Nafisa Musa, to explore an out of court divorce settlement.

Musa dragged her husband, Almustafa Alhassan, seeking divorce on grounds of disrespect to her parent, lack of sex and lack of care.

Abubakar-Tureta adjourned the case until Feb. 15 to report on amicable resolution.

Earlier, Musa, who resides in Rigasa area of Kaduna, told the court that Alhassan had no regards for her and her parents.

”He doesn’t also care for his children’s well-being and education.

“I am no longer interested in the marriage because all the love I have for him is no more,” she said.

In his defence, Alhassan, who was represented by his counsel, Alhassan Kabir, denied all the allegations.

He prayed the court to give them time to settle the matter.