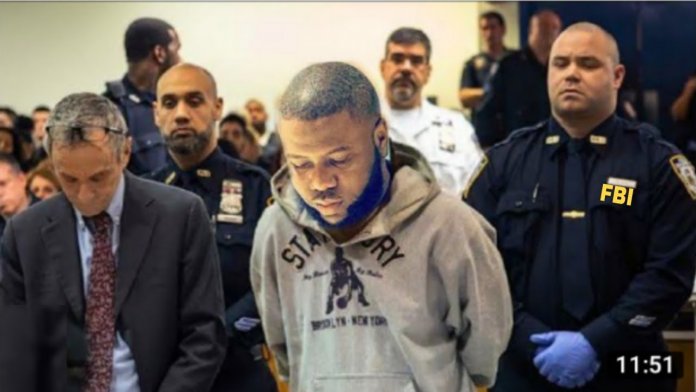 An alleged international fraudster, Ramon Abbas who is popularly known as Hushpuppi, has pleaded guilty to multi-million dollar fraud charges filed against him by the United States government.

His plea agreement stated further that he will now be pleading guilty to Count Two which is “Conspiracy to Engage in Money Laundering,” an offence that attracts a maximum sentence of 20 years imprisonment among other punishments including full restitution.