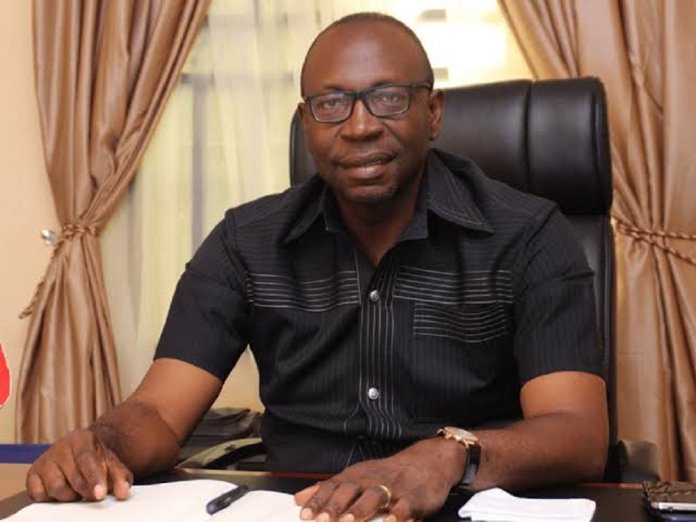 The Edo State High Court sitting in Benin has disqualified the All Progressives Congress deputy governorship candidate in the September 19, 2020 election, Audu Ganiyu.

While delivering judgment in Benin City on Wednesday, the presiding judge, Justice H.A Courage-Ogbebor said that Ganiyu presented false information to the Independent National Electoral Commission in his Form EC9.

This comes as a member of the Peoples Democratic Party, Sunday Kadiri Oshoakhemhe, had in a suit No: B/358/20 filed a case against the APC deputy governorship candidate and two others.

Meanwhile, the Edo APC Media Campaign Council has reacted to the court verdict, saying the party’s candidate; Osagie Ize-Iyamu would appeal the ruling

In a statement issued shortly after the judgement, Chairman of the party’s Campaign Council, John Mayaki, said the governorship election remains subject of litigation over what he described as contended discrepancies in the academic credentials of the declared winner, Governor Godwin Obaseki.

“I have already instructed my Counsel to appeal against the judgment, as I am convinced that the Court of Appeal will dispassionately consider the facts presented before the Court and arrive at a just decision in accordance with the law,” he said.

Ize-Iyamu also described the ruling as “unfortunate and utterly wrong,” urging his supporters to remain calm and law-abiding, while expressing confidence that justice will prevail in the matter.

Court Sentences 31 Year Old to Death for Killing Father in...