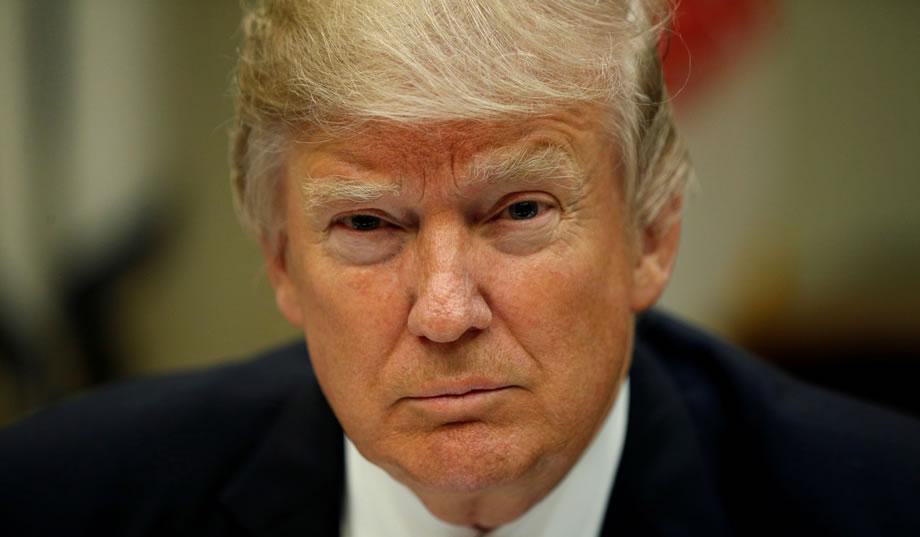 Impeachment prosecutors are expected to wrap up their case against ex-president Donald Trump in the US Senate Thursday, backed by chilling footage that showed senior politicians fleeing for their lives during last month’s assault on Congress.

The Democratic impeachment managers will argue for a second day that the riot was deliberately incited by the former president, with an aim of reminding senators, and watching Americans, just how bad things got on January 6.

On Wednesday they walked senators — many of them clearly shaken — through hours of graphic presentations and video, some of which came from security cameras and police bodycams and was being aired for the first time.

The ensuing mayhem left five people dead, including one woman shot after she invaded the Capitol and one policeman killed by the crowd.

The episode occurred after Trump told a rally near the White House that his failure to win reelection was due to vote-rigging, but Trump’s defense lawyers, who will present their arguments later this week, say Trump cannot be personally blamed for the riot and that the entire trial is unconstitutional because he has already left office.

Video played on the Senate floor Wednesday showed then vice president Mike Pence — who was in the Capitol to preside over the certification of Joe Biden’s defeat of Trump — being hurried down back stairs to safety by security officers, along with his family.

Top Democratic senator Chuck Schumer is seen narrowly dodging a rampaging throng of pro-Trump rioters. And Senator Mitt Romney, a Republican who often opposed Trump and was turned into a hate figure by the president, is seen being steered away by an officer at the last moment as an angry crowd approaches.

In another segment, the mob can be seen smashing into the offices of Nancy Pelosi, speaker of the House of Representatives and another frequent target of Trump’s most violent rhetoric.

“Nancy, where are you Nancy?” protesters call out as they search, not knowing that eight of her staff were barricaded behind a door in the same corridor. Pelosi herself had already been urgently whisked away.

“We know from the rioters themselves that if they had found Speaker Pelosi, they would have killed her,” said impeachment manager Stacey Plaskett, a House delegate from the US Virgin Islands.

The impeachment managers laid out their case over several hours arguing that the links are clear between Trump, his lies about election fraud, the violence, and the then president’s inaction as the riot unfolded.

“Donald Trump surrendered his role as commander-in-chief and became the inciter-in-chief of a dangerous insurrection,” Raskin said.

Holed up in his luxury Mar-a-Lago club in Florida, Trump has been gone from power for three weeks.

But the trial has put the flamboyant and deeply polarizing Republican once more at the centre of the national conversation — and underlined his still-powerful hold over the base of the Republican electorate.

Some Republican senators have expressed disgust with the pro-Trump riot, openly blasted Trump’s refusal to accept defeat to Biden, and acknowledged the compelling case made by the Democrats with the aid of extensive video — an unprecedented development on the Senate floor.

“The evidence that has been presented thus far is pretty damning,” Republican Senator Lisa Murkowski said.

“Of course it’s powerful,” Senator Bill Cassidy, who with Murkowski was among six Republicans in supporting the trial’s constitutionality, said of the chilling footage. But “how that influences final decisions remains to be seen.”

It is highly unlikely that enough Republicans will join the Democrats to secure a conviction in the impeachment trial.

This requires a two-thirds majority, meaning 17 Republicans would need to go along with the 50 Democrats.

Forced off Twitter and other social media platforms following his unprecedented attempt to foment a conspiracy theory about his election defeat, Trump has fewer outlets where he can vent.

But it is also believed that advisors are pressing him to keep back, fearing his reappearance could turn Republican senators against him.

According to US media reports, Trump was privately furious on the trial’s opening day Tuesday at what he saw as his own lawyers’ lacklustre performance.

Unlike Trump’s first impeachment trial a year ago, which took three weeks, this one is expected to be over within days.