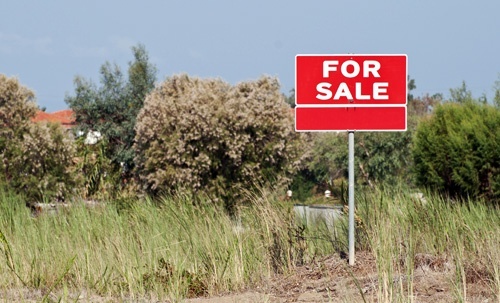 A former chairman of the Nigerian Bar Association, Ogun State chapter, Rotimi Onafadeji, has been charged alongside four ex-convicts for a three-count bothering on stealing, conspiracy, and fraudulent conversion.

Onafadeji was dragged to a magistrates’ court sitting in the Ake area of Abeokuta, the state capital, as a co-defendant in a criminal suit involving a land dispute.

It was gathered that there is a lingering legal dispute involving some families in the Isara Remo area of the state, where 55 hectares of land were reportedly leased to a Chinese construction company, China Civil Engineering Construction Corporation.

It was learnt that the four of them had served two months term over the same matter after they were convicted by a High Court in Isara Remo.

According to Ayoola Sokabi, a witness invited by the prosecution counsel of the Police, the land sold by the defendants belonged to his grandfather, Daniel Sokabi.

Sokabi Ayoola explained that the ex-convicts, in October 2012, unlawfully leased the land to CCECC under an umbrella name – Ondoka, Soyombo, and Sokabi.

Ayoola in his testimony before O.T. Ayobolu said the land was leased at the rate of N3.5 million per annum, for a period of 10 years, totaling N35 million.

He said he was invited to be a part of the alleged conspiracy, and he “played along to get evidence against them.

He further alleged that the remaining N10 million was paid to Rotimi Onafadeji.