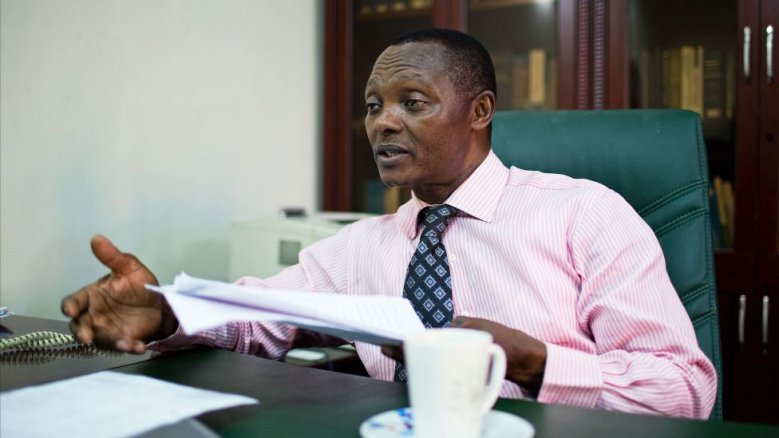 Legal Defence and Assistance Project (LEDAP) has called on the Nigerian Government to amend the constitution and enact policies to increase women political participation in Nigeria.

According to the group, Nigeria has one of the lowest rates of female representation in government across Africa.

Women’s political representation, the group said in a statement signed by its national coordinator, Chino Obiagwu (SAN), has steadily declined since 2007.

“No woman was elected governor in any state and the number of female deputy governors has now reduced from six to three. According to the International Parliamentary Union (IPU), Nigeria ranks 180th out of 193 countries on the issue of women’s participation in politics.

“The benefits of women in leadership positions cannot be overemphasized. During the outbreak of the coronavirus pandemic, the majority of the countries that were successful in curtailing the spread of the virus and responding to its health and social-economic impacts were countries headed by women.

“According to UN Women, female Heads of Government in Denmark, Ethiopia, Finland, Germany, Iceland, New Zealand and Slovakia have been widely recognized for the rapidity, decisiveness and effectiveness of their national response to COVID-19, as well as the compassionate communication of fact-based public health information to their citizens,” the group said in commemoration of the International Women’s Day.

Obiagwu maintained that LEDAP has since its inception advocated gender equality and promotion of the rights of women in public and private places as well as championed increased political participation of women in Nigeria.

“Therefore, LEDAP challenges the National Assembly to amend the constitution and provide legislative backing to the Nigeria Gender Policy 2006, which provides that at least 35 per cent of the political posts be reserved for women to increase women’s political participation in Nigeria, and to take immediate steps to ensure that the Gender and Equal Opportunities Bill is passed into law because women need to be part of all decision-making processes that affect their lives,” he stated.