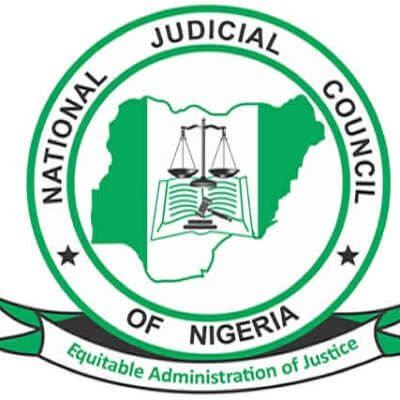 The National Judicial Council at its meeting held on 14 and 15 December 2021 approved the appointment of 63 Judges for 16 States, nine of which are Heads of Court.

The above is contained in a press release issued by the Director of Information of NJC SojiOye, Esq at the conclusion of the meeting. Finally, Council approved the promotion of 84 members of staff ranging from salary Grade levels 7 to 17 as submitted by its Appointment, Promotion and Disciplinary Committee.