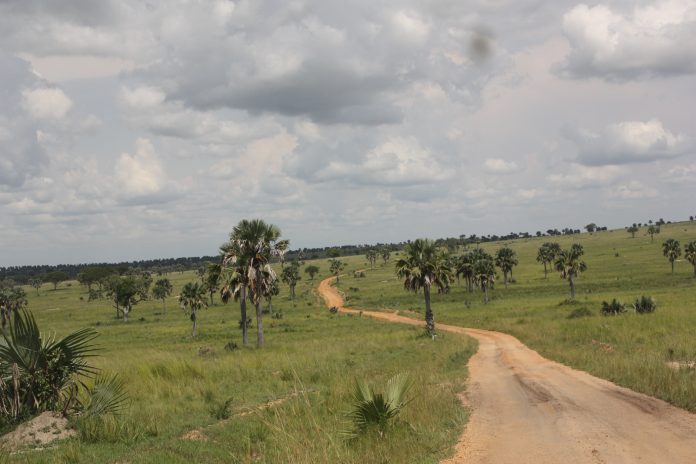 The lawmaker also said he wonders if the president has been receiving correct legal advice from the attorney-general of the federation, Abubakar Malami.

Basiru, who holds a doctoral degree in Property Law, said he spoke to The Punch in his capacity as the senator representing the Osun Central Senatorial District, and in his personal capacity because the upper chamber had yet to take a position on the matter.

The lawmaker said the issue of grazing routes was not known to the Nigerian constitution and that Buhari did not have any power to direct the implementation of any law that was alien to the country’s legal books.

He explained that the gazette that Buhari was referring to was a product of a decree promulgated in the northern Nigeria in the 1960s.

He argued that the Land Use Act, which is recognised by the Nigerian constitution, had rubbished the so-called grazing routes gazette.

He explained that the Land Use Act had transferred to state governments, the sole power to legislate on use of land for any purpose, including grazing.

Basiru said it was only governors of the northern part of the country that could individually make laws to identify grazing routes because the gazette, which Buhari referred to, had become obsolete.

He said, “Nigerians do not need to criticise the President for making that statement, rather, they should find out whether the President had actually been properly advised by his Attorney General and the legal team.

“Nigerians should be concerned over whether the Nigerian President is actually getting the correct legal advice from his Attorney General and the legal team.

“There is no federal legislation that the President can implement over such matter.

“The executive powers of the President merely rely on the powers of the National Assembly to make laws, when you look at Section 5 of the Constitution.

“Any area where the National Assembly cannot make laws, and there are no express grants of powers to the president under the Constitution, a purported exercise of power by the President in that regard, will be null and void because it is inconsistent with the Constitution by Section 1(3) of the 1999 Constitution.

“I have painstakingly looked at the laws of the Federation of Nigeria and I did not see a copy of any law that is called federal grazing law, or grazing Act or any other title relating to the issue.

“I am aware that there is a northern Nigerian law on reserve and grazing routes which was promulgated by a 1964 decree by the premier of the defunct northern Nigeria region.

“It is not a federal law unless the legal adviser to Mr President is equating a northern Nigeria law, which is not applicable in the West,  Mid-West, and Eastern region or in anywhere in the southern part of Nigeria, to be a federal or a Nigerian law.

“The President does not have the power to implement that law because it is not a federal law.

“The grazing routes law is not a National Assembly law, so there is nothing for the president to implement.

“It is regrettable that the president has not been properly advised by his Attorney General and the legal team.

“If anybody will implement any law, it is the states where those routes are applicable that could do so.

“It is unfortunate when we have a situation whereby the President of Nigeria is being misadvised by his legal and policy team, for whatever reason it is.

“There has been informed legal opinion on this issue. So there is no federal law regarding grazing routes.

“Even by the allocation of power, under the Nigerian legislation, the National Assembly and by virtue of that, the president does not have power to do anything about grazing routes.

“This is because the management of land in the entire territory of a state, by Section one of the Land Use Act, is vested in the governor.”