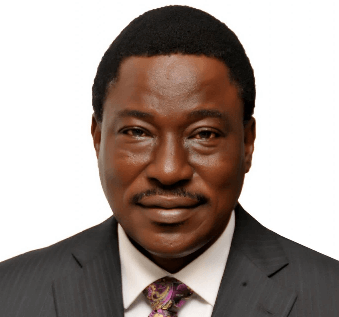 Prof. Oyelowo Oyewo, was yesterday confirmed as the Oyo State Attorney-General and Commissioner for Justice along side other six Commissioner-nominees.

The News Agency of Nigeria (NAN) reports that the nominees who were sent to the Oyo State House of Assembly by Governor Seyi Makinde for reappointment as commissioners. were screened and confirmed by the lawmakers at the plenary in Ibadan.

NAN also reports that the nominees were commissioners before Makinde dissolved his executive council (exco) on June 29.

Speaker Adebo Ogundoyin said the House had exercised its constitutional powers by confirming the reappointment of the nominees.

Commissioner for Women Affairs and Social Inclusion, Mrs Sanni, said the government had relocated destitutes to a permanent shelter, but that some of them had started returning to the streets.

“The solution may be total deportation of the destitute to their states, just as other states have been doing,” Sanni said.

Join NBA Lagos to Walk for Life on Saturday!