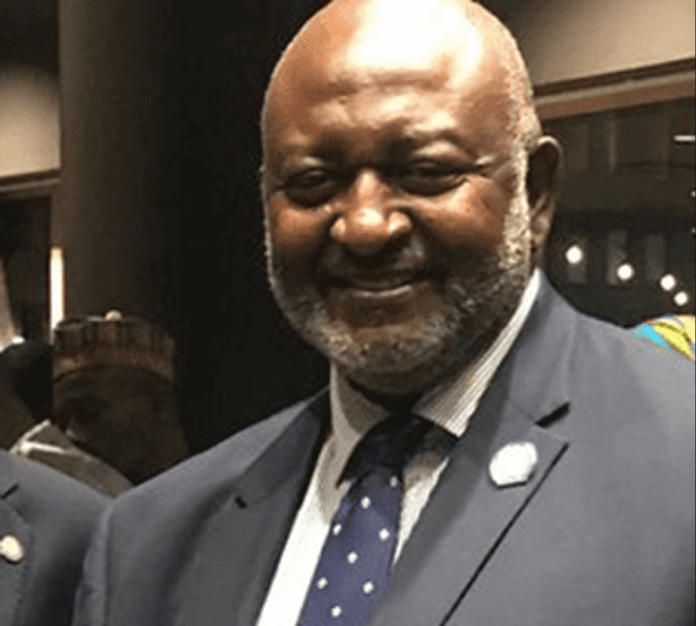 A Senior Advocate of Nigeria and former president of the Nigerian Bar Association (NBA), Onueze Okocha, has urged the National Assembly to urgently pass a law to convoke a proper national conference in a bid to save the country from descending into anarchy.

Speaking on Monday, during Sunrise Daily programme on Channels Television, the former River State commissioner for justice noted that if Nigeria must rise above its current festering security crisis and governance woes, it is imperative that the NASS legislate a law to convoke a proper national conference to begin the process of drafting a new constitution that will effectively address the flaws in the extant one.

“At this critical time in Nigeria, let us not play partisan, ethnic or tribal politics. Let us shun nepotism which has been one of our issues in the country. Even if they are awkwardly constituted, members of NASS should do the needful for the sake of the country because it is falling into pieces. And they are involved too,” he explained.

He stressed that following the complaints of people that they were not well represented at the last national conference, every ethnic interest should be represented in the new conference and that the forum should among other key issues address the lopsided structure of governance in the country and revenue allocation formula among the three levels of government in the country.

“In the current constitution, there are too many items on the exclusive legislative list. Currently, the NASS has functions in both the exclusive and concurrent list. This need to be reduced because doing so will give the states certain levels of power and control over happenings and resources within their territories.

“The minorities in the country have often say that their fundamental rights have been taking away from them, but when the resources are effectively controlled and the states are given a greater level of autonomy, they can make laws and moves that will directly impact the lives of their people.

Speaking on the factors impeding effective checks and balances among the three arms of government in the country, Okocha said: “The truth is no single governor, under proper checks and balances, can hijack the state lawmaking and enforcement bodies. But all through the federation, the governors control the state assemblies due to a lack of strong institutions.

“Let us have proper electoral systems in which it is the true representatives of the people that will make up the state assemblies.

“And then let the legislature has its own Independence and financial autonomy just as we are clamouring for the Independence of the Judiciary. This is because if you truly take away the power of the release of funds from the executive, the governors and the president won’t be able to control the legislature.”