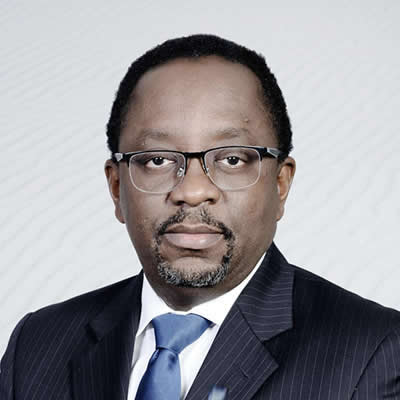 Founded in 1979, NICArb is the premier arbitration institute in Nigeria. It was established under the leadership of former Attorney General of Nigeria and former judge of the World Court at The Hague, Judge Bola Ajibola, SAN, KBE.

The Institute has been in the forefront promoting the domestication, knowledge and practice of arbitration and ADR in Nigeria and has gained reputation as the preferred appointing authority and arbitration handling institution for a broad spectrum of commercial disputants. It currently has  national presence in Abuja, Anambra, Akwa Ibom/Cross Rivers, Bayelsa, Delta, Edo, Enugu, Imo, Kano/Kaduna, and Osun. All of the state branches headed by Fellows of the Institute. It also has sectorial Committees on Aviation and Transportation, Banking and Finance, Construction and Real Estate, Energy and Power, Government and Privatization, Manufacturing, Maritime and Admiralty, Public Private Partnership and Concession and Telecommunication.

Professor Ajogwu took over the position of President of the Institute with the retirement of Aare Afe Babalola, CON, SAN who made significant contributions towards the growth of the Institute during his tenure.