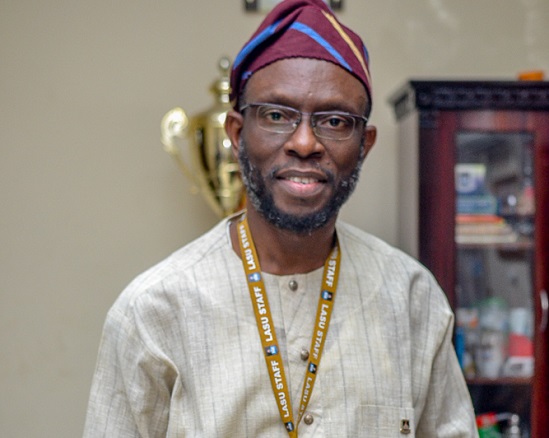 Fagbohun, a professor of Environmental Law at the LASU, added that the legal practitioners were attached to a model that “has become antithetical to implementing justice reform.”

Speaking at the summit, Fagbohun said significant hardship and anxiety was still the order of the day in Nigeria’s justice sector, decrying delay in accessing justice due to what he ascribed to complexity of proceedings at the Nigeria’s court of appeal,

He said: “We are running a sector that is well connected on paper, but disconnected in reality. While we can tick the boxes on several critical justice sector reforms, what ought to be the dividends in terms of the desired outcomes have remained elusive.

“The situation at hand is that members of the public are wailing loudly at the demise of justice, while we, the ministers in the temple of justice’ simply assume the positive impact and dynamics of reform efforts, as we wine and dine in our dinner suits and other accoutrements of our profession.”

ALSO READ   I wonder Where the Youths Are? Firdaus Amasa Cries Out!

In the absence of any rigorous and systematic evaluation, the law professor noted that the assumption, particularly at the level of the state, “is that we are already delivering the dividend of justice.

He, however, observed that justice system “is no doubt challenging.

However, we can be defensive that we are doing the best we can or that changes will come incrementally in the foreseeable future.

“We may fall back on the argument that outcomes are difficult to measure not only for the reason of paucity of information at the onset of reforms, but also that we cannot ignore the political economy of a reform exercise and the associated risks.

“All of these can only nurture indifference or the idea of a good enough approach. The fact remains that we have somehow become attached to a form of judicial process that is consistently failing to address substantive issues of justice, a model that has become antithetical to implementing justice reform.”

Making a case against the complexity of appellate court rules, Prof. Fagbohun said the appellate courts acknowledge that, it is not easy to distinguish between ground of law, ground of mixed law, and fact, and ground of fact.

“Yet, on a daily basis, this distinction serves as the premises upon which appeals that have been pending before the court for as long as 11 years end up being struck-out. It takes years for the case to come back before the court if it ever does.”

He, therefore, asked for a more simplified appellate rules of court to provide a just, inexpensive, and more expeditious resolution of applications and appeals.

According to him, rules of court do not constitute an end in themselves. Rather, they should never be the stumbling block to real justice. Perceived injustice will not only culminate in dissatisfaction, it will breed rebellion.”

He equally said there was “an urgent need to scrutinise and simplify existing provisions of appellate court rules to better promote access to justice. The primary focus of our rule should shift from those who deliver justice and work within it to those who use the system.”

He said this would ensure that the best practice in service delivery becomes entrenched in the justice system, as justice must be conceived of and rendered as service.