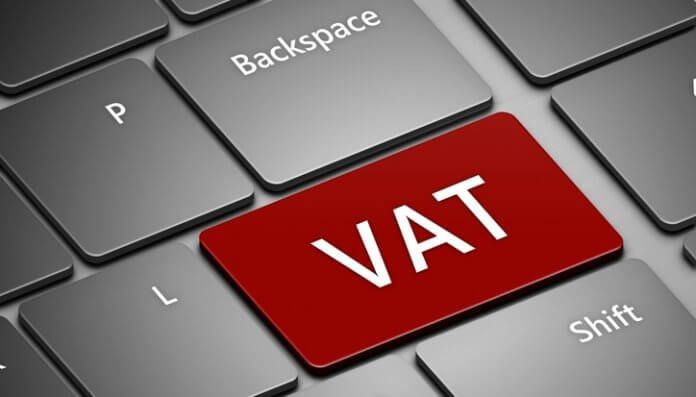 The Appeal Court sitting in Abuja has ordered all parties to maintain the status quo and refrain from taking action that would give effect to the judgement of a Federal High Court in Port Harcourt that allowed the Rivers State government to collect Value Added Tax (VAT), pending the hearing and determination of the instant suit.

A three-man panel of the appellate court led by Justice Haruna Tsammani gave the order on Friday while ruling on an appeal filed by the Federal Internal Revenue Service (FIRS).

The order of the appellate court is the latest development in the series of legal tussles over whose responsibility it is to collect VAT.

Although the FIRS has taken up the responsibility over the years, the Rivers State government tested the legality recently, and it was worth the move.

On August 19, Governor Nyesom Wike assented to the Valued Added Tax Law, 2021 along with four others following their passage by the Rivers State House of Assembly.

His action was sequel to the judgement delivered by Justice Stephen Pam of the Federal High Court in the state capital who held that states should collect VAT, and not the Federal Government.

Displeased with the decision of the court, the FIRS filed a motion on notice to apply for a stay of execution on the earlier judgement delivered by Justice Pam.

But the court said refused the application, saying the federal agency failed to file an application to set aside the tax law recently enacted by the Rivers State House of Assembly.

Justice Pam, therefore, stated that the state law on VAT was valid and subsisting.

The FIRS later approached the Court of Appeal in Abuja with a civil motion seeking a stay of the execution of the judgement earlier granted by the court in Rivers pending the determination of the case.

As the legal battle continues, the action of the Rivers State government received the support of some states, especially Lagos where the government is close to making it a law to collect TAX, instead of the FIRS.

On Thursday, the bill seeking to empower Lagos to collect VAT was read for the third time and passed by lawmakers in the Lagos State House of Assembly. As it awaits the governor’s assent, more states have indicated to follow in the part.

Meanwhile, the Lagos State government has applied to be joined as a co-respondent to the suit filed by the FIRS at the appeal court.

The Attorney General of the State and Commissioner of Justice, Moyesore Onigbanjo, represented the state government at Friday’s hearing.

He informed the court that the interest of the state was at stake, stressing that if they were not joined, it would amount to a breach of a fair hearing.

But counsel to the federal agency, Mahmud Magaji (SAN), urged the court to hear the main application first, as it was of utmost priority.

The appellate court, in its ruling, held that the motion of joinder by the Lagos State government be heard and gave the applicants two days to file their written addresses.

Similarly, the respondents have been given two days to file their response, while the applicants were given a day to reply on the point of law.