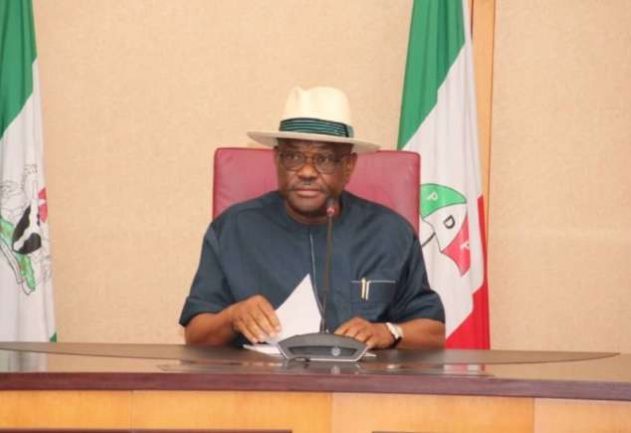 Rivers State Governor, Nyesom Wike has expressed that financial autonomy for the judiciary is unrealistic under Nigeria’s current system of governance.

He stated this while speaking on Thursday at the commissioning of the industrial court judges quarters in Rivers.

Wike stated that there will be challenges with implementation, since the executive — not the judiciary — is responsible for presenting the budget to the legislature.

“Things that they are telling you on financial implementation of the autonomy of judiciary and legislature is a lie, and they know it is not correct. We are practising the federal system and I am not bound by any presidential implementation committee.”