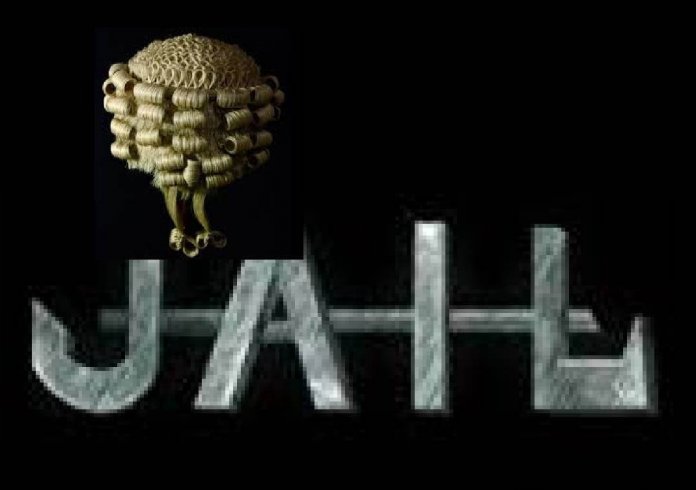 A Lagos State Magistrates’ Court sitting at Ajah has remanded a 42-year-old lawyer, Nzeteh Reagan, in the Ikoyi Custodial Centre for failing to produce a suspect, Simon Odeh, involved in a N16m fraud.

Magistrate O. M. Daramola remanded him on Wednesday after he was arraigned on one count of conspiracy, obstruction and prevention of justice, charges preferred against him by the police.

The prosecutor, Inspector Chinedu Njoku, told the court that the defendant committed the offence on October 1, 2022.

He said the incident occurred at Ilasan Police Station, Jakande, in the Lekki area of the state.

Njoku said, “Reagan conspired with one Simon Odeh to obstruct, prevent and pervert the course of justice by taking Odeh on bail having known that he was involved in a case of obtaining about N16m by false pretence and refused to produce the said Odeh till date.”