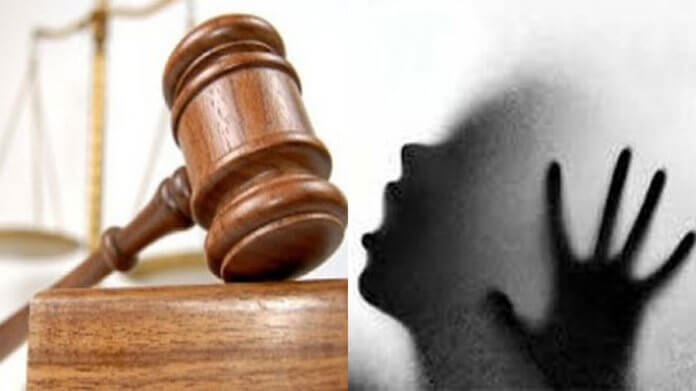 The Federal Government has said over 11,000 rape cases have been recorded in the country, with only 33 culprits convicted. According to the Minister of Women Affairs, Dame Pauline Tallen, the minister said 401 of the cases were fatal cases, with 592 close and 3507 open.

She identified a culture of silence, impunity, cultural stereotypes, failures of law enforcement agencies to properly investigate rape cases and insufficient support for survivors as some of the challenges facing the fight against sexual and gender-based violence (GBV) in the country. The minister said these in Abuja yesterday at the orange ceremony and lighting of the UN House in commemoration of the 16 days of activism against gender-based violence.

She said: “Concrete actions have not been taken to tackle the rape crisis in Nigeria with the seriousness it deserves. Women and girls continue to be failed by a system that makes it increasingly difficult for survivors to get justice while allowing perpetrators to get away with gross human rights violations.”