Home News How Nigerians Spend 8 To 13 Years In Prison Without Trial, By... 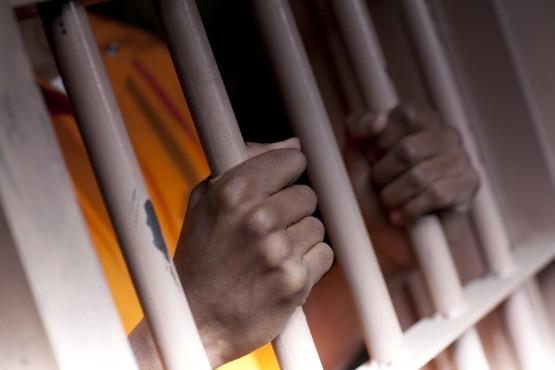 Avocats Sans Frontières France (ASF), also known as Lawyers Without Borders, has lamented the growing number of Nigerians held in prison for years without trial.

The organisation said it was, specifically, concerned that a lot of Nigerians have spent eight to 13 years in prison without trial, noting that it rescued about eight of such people from Kirikiri Prison, Lagos State.

In a report it issued to mark end of the Severe Human Rights Violations in Nigeria (SAFE) intervention, which it launched in Abuja, since 2019, the group said it was equally worried about the increasing cases of torture and extra-judicial killings in the country.

The project is being implemented in Nigeria by ASF France, in partnership with Nigerian Bar Association, the Carmelite Prisoners Interest Organisation, and European Union.

Addressing journalists in Abuja, yesterday, Head of Office of ASF France (in Nigeria), Angela Uzoma-Iwuchukwu, lamented that despite promulgation of the Administration of Criminal Justice Act in 2015, security agencies have continued to use torture as a strategy to extract extra-judicial statements from suspects.

She said the group deployed its officials in Enugu, Lagos and Kaduna, which served as pilot states for the concluded project.

She said: “In some of the cases we have concluded, we have instances of persons who have been awaiting trial in Nigerian prisons for eight to 13 years. About eight cases have been released unconditionally in prisons in Lagos based on the cases we filed in court on their behalf. We also have supported families of victims of extra-judicial killings.

“This is a major problem that amounts to gross injustice, as no amount of monetary compensation will be enough to justify the taking away of the liberty of a person for over 13 years without trial or conviction.”

She added: “The SAFE project’s major thematic issues were: torture, arbitrary detention and extra-judicial killings, and the project has a pro-bono legal aid component to ensure access to justice for victims.

“We took charge of 267 cases of human rights violations across three states (Enugu, Kaduna and Lagos) and we have concluded about 40 cases, and more than 20 people have been released from custody. We, equally, filed three suits before the ECOWAS Court. We also secured the unconditional release of 23 persons that were arbitrarily detained.”