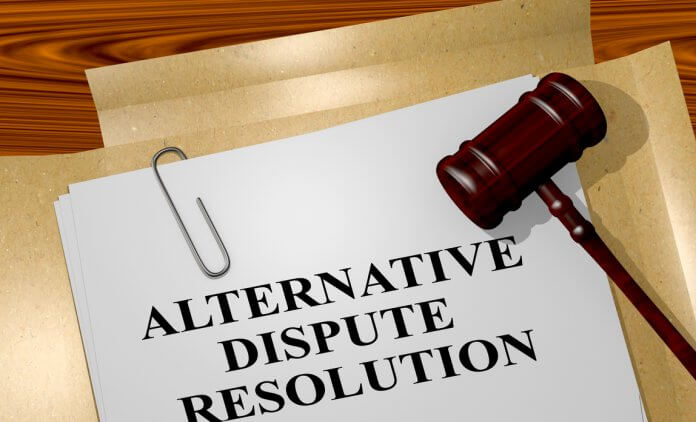 The State Chief Judge, Justice Musa Danladi Abubakar, while addressing some journalists in Katsina, said the funds were recovered from those who hitherto refused to repay their loans due to some misgivings.

ABP, an agricultural loan scheme launched in 2015 by the Federal Government, through the Central Bank of Nigeria (CBN), was designed to boost agricultural yields, halt large volumes of food importation and address negative trade balance.

Guidelines for the programme stipulate that upon harvest, benefiting farmers are to repay their loans with produce (which must cover the loan principal and interest) to an anchor, who pays the cash equivalent to the farmer’s account.

Justice Abubakar, during the media chat, said the alternative dispute resolution window has succeeded in the recovery of over 90 per cent of the Anchor Borrowers loans granted by the CBN to the beneficiaries in the state.

He said: “The state government stood as a guarantor for Anchor Borrowers. Somehow, people think they should not pay. And if they don’t pay, it is the government’s money that will be deducted directly from the source by the CBN because the government has already committed itself.

“And we said let’s use this alternative dispute resolution mechanism because people have confidence that when they pay to the court their money is secured.

“Over N900 million was recovered in a very short time without anybody having any ill-feeling. This would not have been possible within the short time of the recovery through the formal litigation process”.