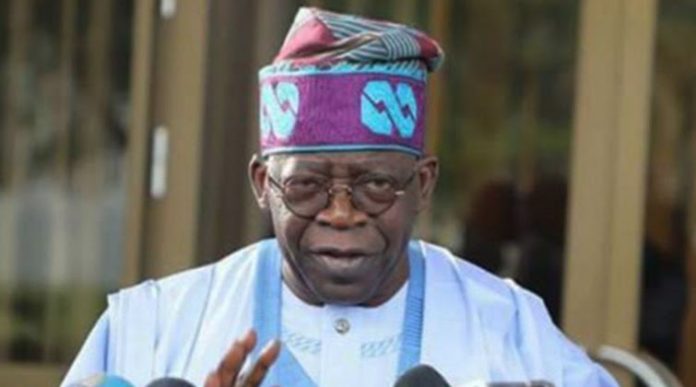 A legal practitioner, Mike Enahoro-Ebah, has dragged the All Progressives Congress (APC) presidential candidate, Asiwaju Bola Ahmed Tinubu, to court over allegations of certificate forgery, falsification of age and lying on oath.

Enahoro-Eba alleged that documents obtained from the Chicago State University by his attorney in the United States, Matthew J. Kolwals, through a subpoena in 22-L-007289, contained information that contradict the material information provided by Tinubu in his sworn Form EC-9 Affidavit In Support of Personal Particulars submitted to INEC on June 17, 2022.

In case number: CR/121/2022, Enahoro-Ebah alleged that Tinubu presented “a forged Chicago State University certificate to INEC with intent that it may be acted upon as genuine, thereby committed the offence of forgery contrary to Sections 362(a), 363 and 364 of the Penal Code Act, Cap. 532, Laws of the Federal Capital Territory, Abuja.”

Enahoro-Eba alleged that the copy of the Chicago State University Certificate released by the school “is radically different” from the copy attached to Tinubu’s sworn Form EC-9 submitted to INEC on June 17.

He said in support of the defendant’s undergraduate admission application form submitted to Chicago State University in 1977, was a transcript from Southwest College, Chicago, bearing the name, “Tinubu Bola A” which belongs to a female student, contrary to Form EC-9 submitted to INEC which indicated that Tinubu is a man.