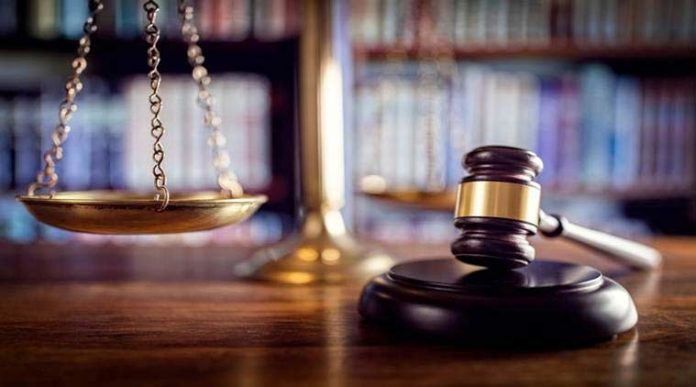 A magistrates’ court sitting in Abakaliki, the Ebonyi State capital, yesterday granted bail to a man accused of stealing N100 million contained in a bullion van belonging to a bank.

The police accused the defendant, Ikechukwu Moses Nwankwo, of conspiring with others on the run to commit the offence on November 18 at Ogoja Road, Abakaliki.

The police prosecutor, Sergeant Obi Eberechukwu, also informed the court that the defendant, in connivance with others, also stole the bullion van worth N15 million.

The defendant was said to have failed to give an account of the whereabouts of the bullion van and the sum of N100 million which he was asked to transport to Ebonyi State.

Nwankwo pleaded not guilty to the three count charges while the defence counsel, Ebere Origbo, applied for bail in the most liberal terms for him.

Magistrate Happiness Chima granted the defendant bail in the sum of N1 million and one surety in like sum.

She said the surety must be resident within the jurisdiction of the court, have a landed property along Onwe Road in Abakaliki and must present a tax clearance certificate for 2021 and 2022.

The magistrate added that the surety must deposit two recent full-sized photographs of himself and that of the defendant alongside verifiable addresses with the court.

Assessing the Fast Track Procedure Under the High Court of Lagos...