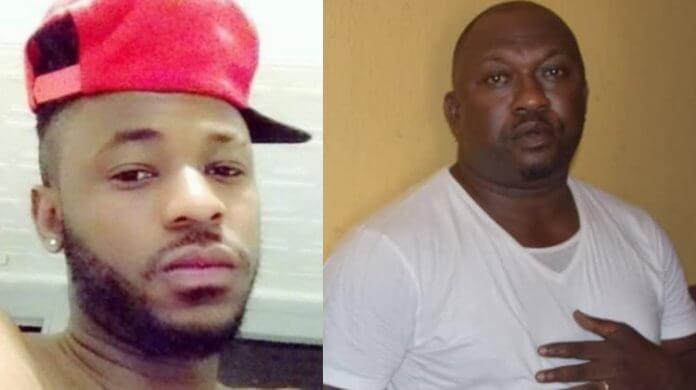 Olalekan, who was said to be attached to the Special Anti-Cultism Squad (SACS) of the Nigeria Police, shot Mr Johnson in the lower abdomen with an AK-47 rifle at about 5.10 pm on Sunday, March 31, 2019, at a viewing centre in the Mangoro area of Lagos.

The offence contravenes Section 223 of the Criminal Law of Lagos State, 2015.

Johnson, a football fan, was watching a televised match between Liverpool and Tottenham Hotspur when he was shot.

The police later fingered the dismissed police inspector, Olalekan, and a sergeant, Godwin Orji, as the officers involved in the shooting.

Following an orderly trial, Olalekan was dismissed from the force while Orji was acquitted. Olalekan was subsequently arraigned before the court for the extrajudicial killing of Johnson.

During the trial, the prosecution called seven witnesses, while the defence called two witnesses.

Williams, who is a consultant pathologist at the Department of Pathology and Forensic Medicine, Lagos State University Teaching Hospital, said he had practised pathology for 10 years and interpreted an autopsy report during the cross-examination.

“The injuries on the thigh were through and through. There are features that are suggestive that they were caused by firearm missiles. We counted six injuries identified as firearm injuries. The anterior defects in the right hemi-scrotum and thigh had dark burn edges caused by something hot and penetrative at the same time which is suggestive of a bullet.”

The pathologist said a wound on the deceased’s left hand was a gunshot injury while the injury on the right hand was a laceration.

“In this case, the cause of death was gunshot injuries,” Williams told the court.

Delivering judgment on the matter, Justice Adenike Coker held that the convict did not demonstrate an intention to kill the victim.

The court, therefore, found him guilty of manslaughter rather than murder.

Justice Coker further held that the convict would be eligible for parole after serving a minimum of 25 years in prison.