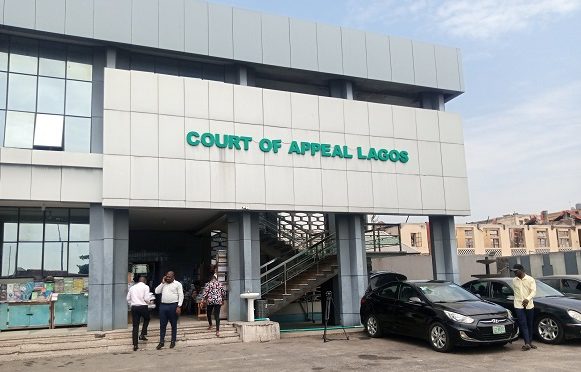 Activities at the Court of Appeal, Lagos Division, were yesterday paralysed as the generator supplying electricity to the court suddenly packed-up.

Lawyers and litigants that were in court with the hope that it would begin proceedings at 9am left disappointed as the two courtrooms were in total darkness.

Some lawyers were seen using their files to fan themselves as a result of the unbearable heat in the courtrooms.

Reliable source told our correspondent that the court had been without electricity for the past three weeks and had been operating on generator.

However, the court could not resort to its alternative power source yesterday because the only generator, which supplies backup electricity was faulty and undergoing repairs.

The source stated that the only generator in the court has been over worked and there was need for another standby generator that could power the courtrooms.

The situation however prompted the court to adjourn all the cases as they could not be heard due to the darkness.

A court official, who declined to be named, said efforts were on to repair the generator.