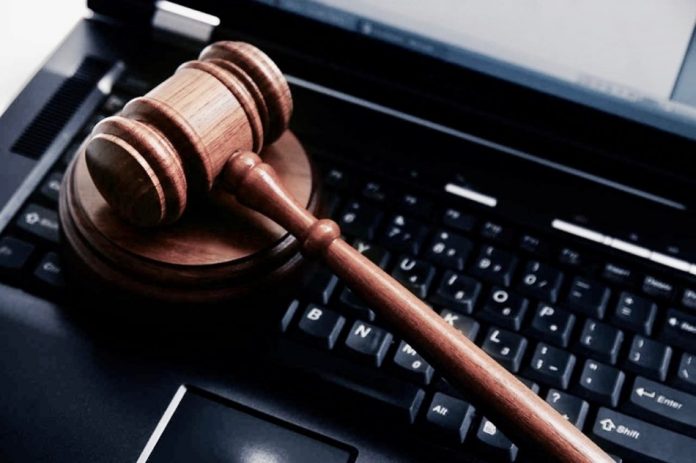 The request is contained in a new publication of SERAP titled: “We Are All Vulnerable: Crack Down On Data And Digital Rights In Nigeria”. The public presentation was held in Ikeja.

SERAP, in the report, stated that “The Federal Government should take steps, as a matter of urgency, in ensuring that Nigeria becomes a respectable 21st Century digitised economy and a society governed by the rule of law.

“The Federal Government through the National Assembly, should repeal all repressive and anachronistic laws and regulations that deny Nigerians their data and privacy rights as guaranteed by the Nigerian constitution and various other human rights treaties to which the country is a state party.”

Presenting the Data and Digital Rights (DDR) monitor , Dr Bunmi Afinowi, a lecturer in the Faculty of Law, University of Lagos (UNILAG), Akoka, Lagos, described as worrisome practices , government’s interventions in data and digital governance as well as its manner of data collection which are not in line with known international best practices

She also decried  the repressive actions  of  state agencies against data and digital rights in Nigeria.

She said research had shown  a lot of multiplicity in data collection in Nigeria by governments and ascribed the situation to frequent policy somersaults.

She regretted that research have shown that all these data submitted to different agencies of government and organizations “are susceptible to illegal intrusion, in essence, personal data of citizens are not safe.”

She regretted “there is no security protocol and as such could be used by anyone who knows the recipient’s surname.”